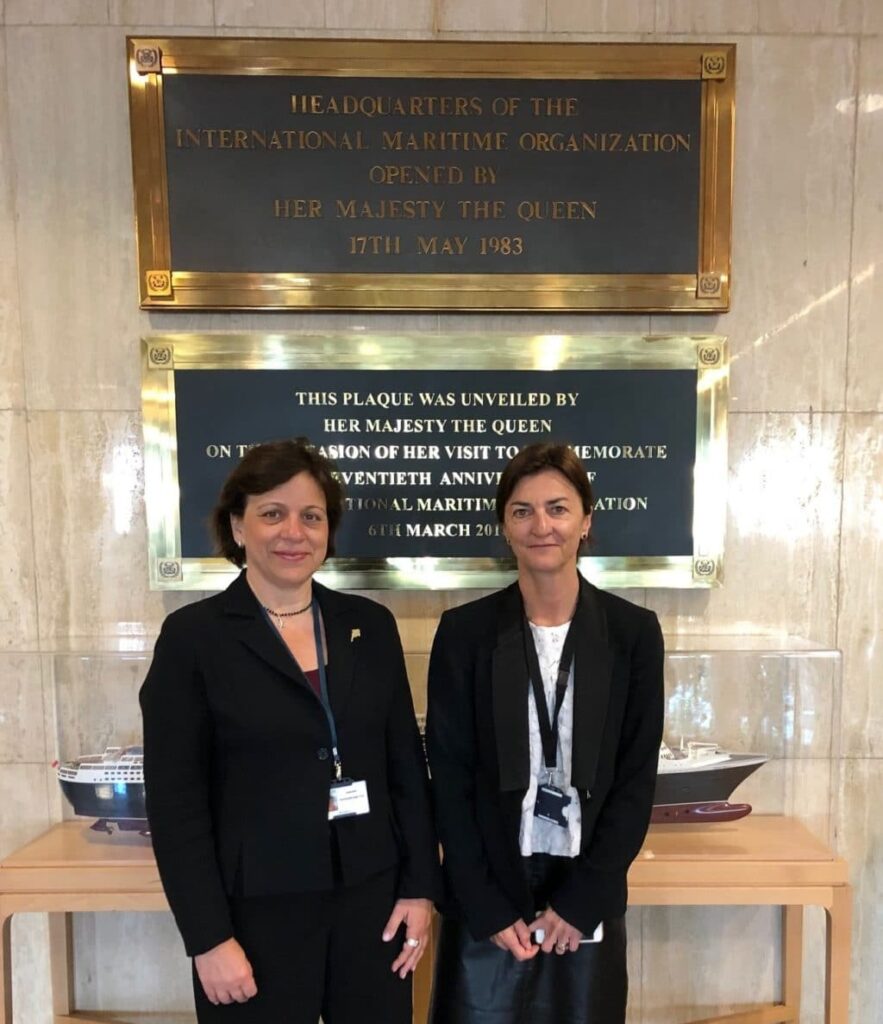 A video of the Sovereign Prince, who had been invited by the Secretary-General of IMO, was broadcast at the opening of the Committee. In his message, the Sovereign recalled “the importance of the oceans in terms of climate regulation, food security …” and welcomed the progress of the IMO.

Indeed, the Organization is at the origin of many international conventions relating in particular to the safety of maritime transport or, like the MARPOL Convention, on the prevention of pollution at sea.

However, many advances are still needed to achieve “clean” maritime transport. Since the interests of States, like those of private companies, are not always identical, the Committee is charged with seeking delicate consensus, particularly as regards standards for greenhouse gas emissions from ships.

IMO is a UN agency specializing in maritime issues, based in London. The mission of the Marine Environment Protection Committee is to define best practices in marine transportation to prevent pollution and preserve biodiversity in the seas and oceans.