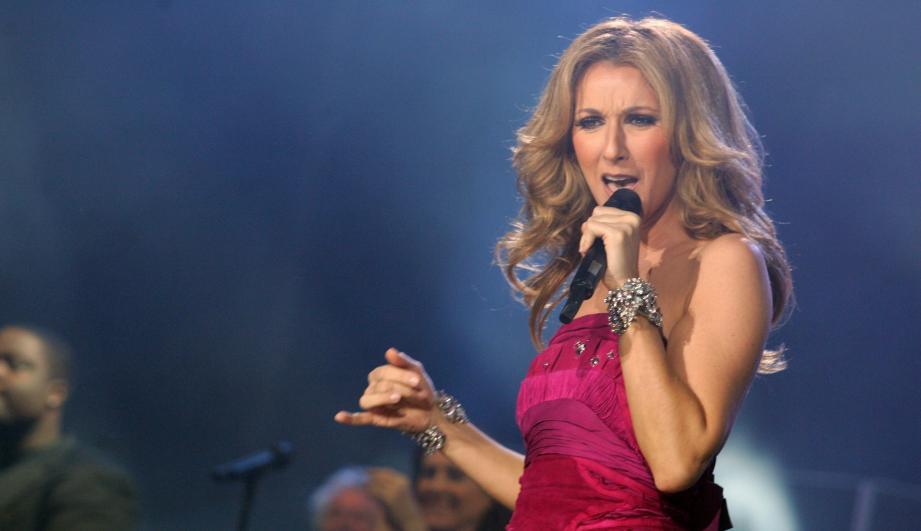 On July 18, 2020, Celine Dion will be in the Principality of Monaco for a unique concert on the Place du Casino.

The Société des Bains de Mer was able to formalize the news this Thursday when on the other side of the Atlantic, the staff of the Canadian singer unveiled the European dates of the summer tour.

After a mega concert in Nice on July 20, 2017, at the Allianz Riviera – the first concert in the history of the stadium – in front of 32,000 spectators, Céline chose Monaco this time.

And the Principality will put in a unique configuration to welcome Queen Celine. In the open air, on a Casino Square in concert mode, which has never been done, allowing to welcome about 3,000 spectators sitting on numbered seats.

This exceptional date is part of the Courage World Tour. A new world tour that the Canadian singer began September 18, at home in Quebec. About sixty dates are announced in North America until next spring.

During the summer of 2020, the show is expected in a dozen countries in Europe. But also in Israel, Cyprus and Lebanon where Celine Dion will perform for the first time. For France, this Thursday, four concerts were confirmed on June 26th, 27th, 30th and July 1 at La Défense Arena in Paris. And a date on July 16 at the festival of Vieilles Charrues in Brittany.

Prices for the July 18th event in Monaco are not yet known. Tickets should be sold in November.