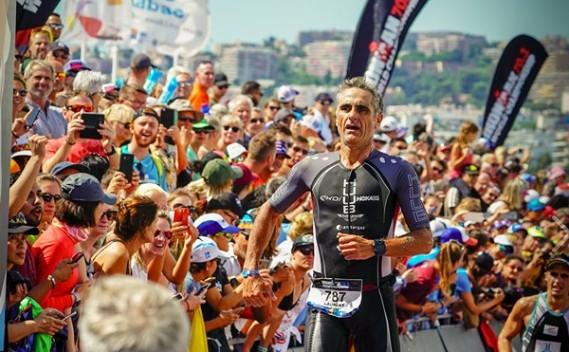 While the Norwegian Gustav Iden became world champion Ironman 70.3 in Nice in the main event. Alexandre Vinokourov and Laurent Jalabert also won the world title in their age category.

This is called successful conversions! Laurent Jalabert and Alexandre Vinokourov became, on Sunday, in Nice, world champions Ironman 70.3 in their age category. And of course, the two former professional cyclists made the difference – during the bike race.

Laurent Jalabert has won the 50-54 age group. Winner of four stages on the Tour de France, the former champion finished in 4h34 “55, 1 minute and 43 seconds better than the American Robert Skaggs. 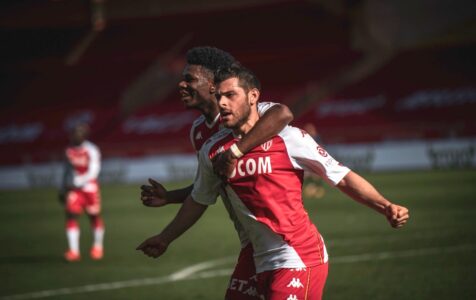