Jean-Louis Grinda rides “Lucia di Lammermoor” with, in the orchestra, a “glass harmonica”. The opera will be performed three times, including on National Holiday evening, Tuesday, November 19
Lucia di Lammermoor, her bel canto tunes, her counter-ut, her crazy look! This is an opera that, without a doubt, deserves a visit. Due to the composer Donizetti, it is one of the most popular lyrical works of the 19th century.

It will be presented from Sunday at the Grimaldi Forum. It tells a story of a rivalry between Catholics and Protestants in 16th century Scotland, based on a novel by Walter Scott. They are celebrating an unnatural marriage that leads Lucie to madness.

“BEST SHOW OF THE YEAR” IN SPAIN

The production will be directed by Jean-Louis Grinda, director of the Monte-Carlo Opera.

The show, produced in sets made in Italy, was already performed at the Tokyo Opera two years ago, where it was a great success, and in Valencia, Spain, where it won the prize for “Best Show of the Year” and “Best Director”.

However, if you know Lucia di Lamermoor, you will have some surprises. The general conception of the show remains traditional – with the exception that the action is transposed to the 19th century, i.e. the time when the music was composed – but some details are new. And details, as we know, are important.

Based on the first line of the booklet (“Run along the nearby beaches…”), Jean-Louis Grinda located his production by the sea. However, “Lucia” is never represented in a maritime landscape. It seems that no director has ever bothered to read the first verse carefully!

Jean-Louis Grinda has also added a recitative that is still cut but that exists in the original score. It is located after the air of madness and makes us understand that Lucia is still alive at the end of this air while we are still witnessing her death at that moment. According to this recitative, she dies later, let’s be rigorous!

Jean-Louis Grinda has also restored a scene that is usually cut, in which Enrico provokes Edgardo. This helps to understand why the two rivals end up in the cemetery in the final scene.

A HARMONICA MADE OF CRYSTAL GLASSES FILLED WITH WATER

But where Jean-Louis Grinda’s rigour reaches its peak is in the air of madness. Not in the air itself but in the way it will be accompanied. Usually, we hear a flute there.

However, the composer Donizetti, anxious to create an unreal atmosphere, had imagined that this aria would be accompanied by a “glass harmonica” – an instrument made up of a set of crystal glasses more or less filled with water whose rim is rubbed to obtain a sound.

A glass harmonica player will come especially from Germany. He will accompany the wonderful soprano Olga Peretyatko, who will be surrounded by a first-rate tenor and baritone, the Spaniard Ismael Jordi, and the Pole Artur Rucksinki.

With such singers – and, besides, a glass harmonica! – a “Lucie” of madness is coming. 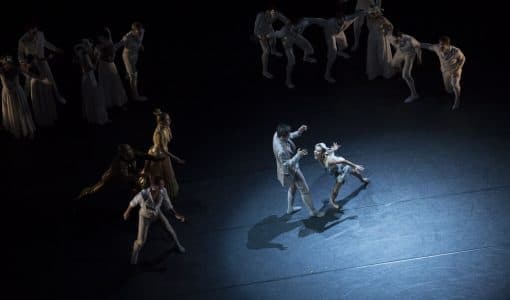 Monte-Carlo Ballet: the show will go on this spring 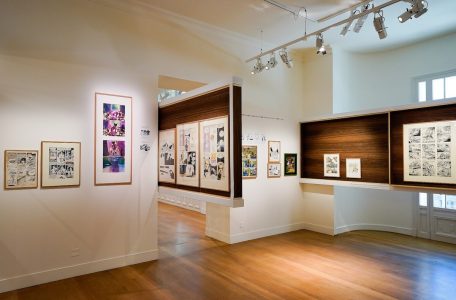 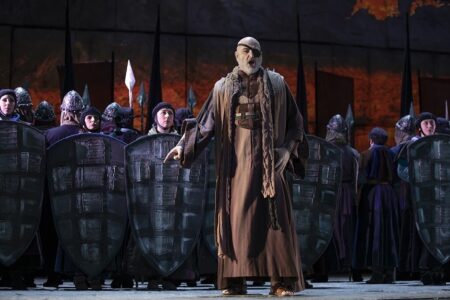