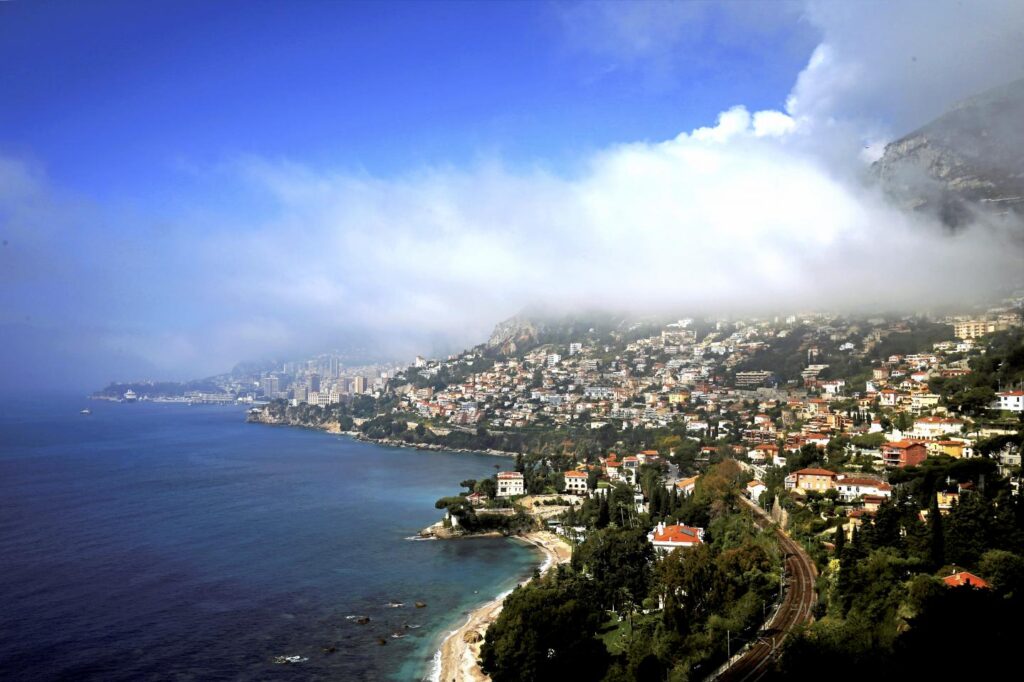 The weather forecast for the week ahead in the Côte d’Azur is a week better. If the clouds and some rains will disturb the sun, it will still be drier than in recent weeks.

After the stormy episode that swept through the Southeast between Friday and Sunday, it will be drier on Monday on the Côte d’Azur, according to Météo-France’s forecasts.

Only a few showers will linger in the morning on the border Alps. The weather will be overcast on the Côte d’Azur and the air temperature will be lower than the day before.

The clouds will start to thicken around the beginning of the morning. The thermometer will indicate 8°C at 6 a.m., and will gradually rise over the morning to 14°C.

The sky will still be cloudy around midnight, then the clouds will break up early in the night and appear around 3am.

On Tuesday, the Azureans will rise to discover a veiled sky before heavy clouds invade it at midday.

Fortunately, no precipitation is expected. A beautiful sun should also appear in the afternoon, leaving only Tende and Menton under the clouds.

Some rains are expected during the night from Tuesday to Wednesday.

Temperatures will be equivalent to those of Monday: they will be at most 17°C (from 11 am to 3 pm) in Antibes and at least 5°C (around 6 am and 11 pm) on the Saint-Etienne-de-Tinée side.

Further rainfall degradation is expected on Wednesday. Without any measures with the Mediterranean episode that struck the Var and the Côte d’Azur last weekend, the rains should focus on in the morning, on the whole department of Alpes-Maritimes.

Snowfall is expected on the peaks.

In the afternoon, a cloudy sky with some lightning awaits the Azureans.

As for temperatures, the minimums are between 4° and 15° before the thermometer displays 17° in Menton, Antibes and Théoule-sur-Mer at the hottest time of the day.

The sun immediately resurfaces on Thursday on the French Riviera.

Always accompanied by clouds throughout the day, it is necessary to expect some precipitation at the end of the day near Guillaumes and Saint-Etienne-de-Tinée.

If it is cool at the beginning of the day (minimum between 2° in the mountains and 13° on the coast), the thermometer should rise to 17° in Nice and 18° in Menton.

Wind gusts could sweep the department from northwest to southeast with peaks up to 60 km/h at Théoule-sur-Mer.

Bright sun is expected throughout the department just before the weekend. Morning and evening, the solar star should warm the earth without being disturbed by the clouds.

The thermometer continues to drop in the morning with cool minimums in the mountains and -1° in Saint-Etienne-de-Tinée while the coast remains at 11°.

At the hottest time of the day, it will be up to 17° along the Côte d’Azur coast.

And there is also a north-western, south-easterly wind on Fridays with speeds that could reach 60 km/h in Saint-Auban. 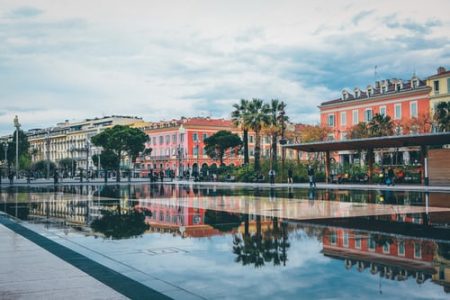 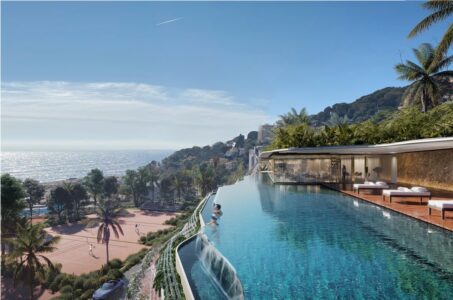