The 2,900 tickets for Celine Dion’s concert in Monaco already almost sold out 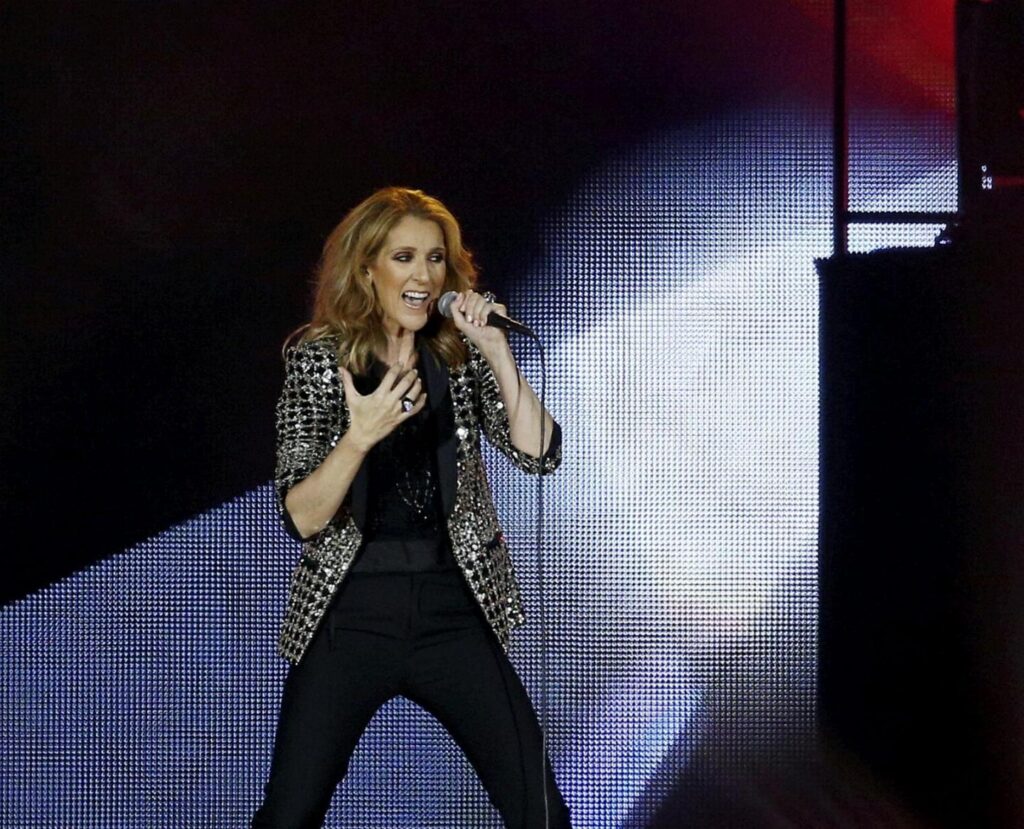 The 2,900 tickets for the star’s event in the Principality of Monaco for a unique concert were on sale this Thursday at 10am.

And the phenomenal ticket prices – ranging from 600 to 1,600 euros – obviously didn’t scare fans and amateurs of the Quebec singer.

However, Wednesday’s announcement of rates caused a lot of discussion on social networks. As much the disappointed discouraged by the high prices as the haters, never miserly of perfidy.

Behind the scenes, the entire show team of the Société des Bains de Mer was on deck since Thursday morning to answer customers calling for seat rentals that opened at 10 a.m. And more than 1,500 calls were recorded in the morning to sell the 2,900 tickets for this concert event.