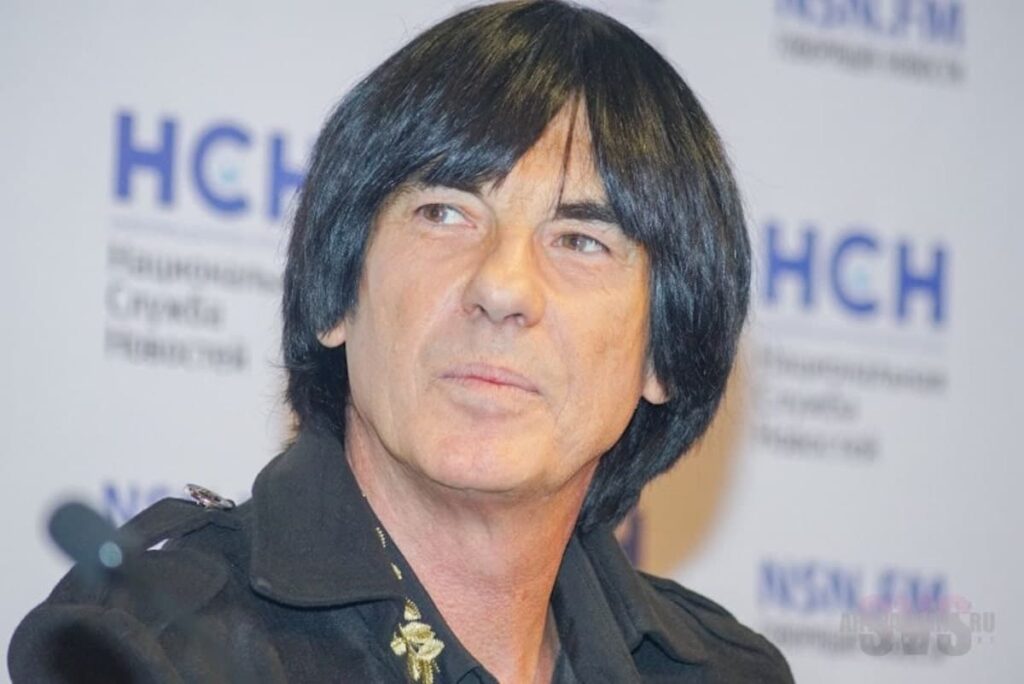 Didier was born in Monaco in 1953. Having received his first prize at the Conservatory of Monaco at the age of 15, he went to Paris.

His career began when he was 17 years old and he composed for French artists. He was encouraged to sing by Étienne Roda-Gil, who gave him ten texts to put music to. He performed them on an album published in 1974 by Barclay.

However, the Monégasque musician became famous after 1977, when he created the group Space. In the company of Roland Romanelli and drummer Joe Hammer, the group was to be a great success. Several million of their albums were to be sold throughout the world.

I was convinced at that time that the synthesiser would become the major instrument at the end of the twentieth century.

In 1983, the group Space was invited by the Soviet Ministry of Culture to give a series of 21 concerts in the Soviet Union. They gathered more than 600,000 spectators in Moscow in the heart of the Olympic Hall. Being very popular in the country, the group returned several times.

In 2007, Didier Marouani put together a double album of 30 songs to celebrate the 30th anniversary of the creation of Space. The band even played at the Rugby World Cup in Moscow in 2013. 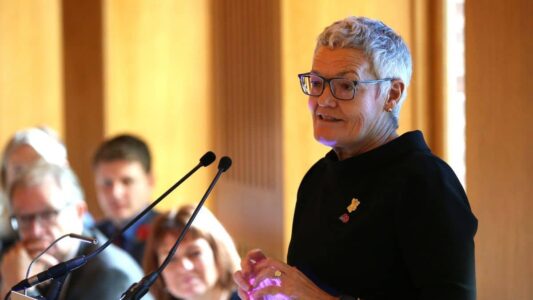 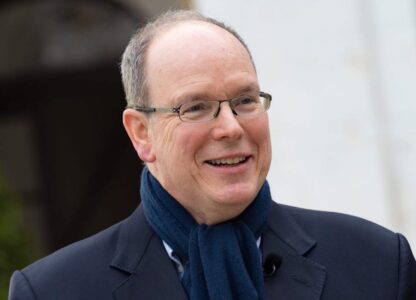 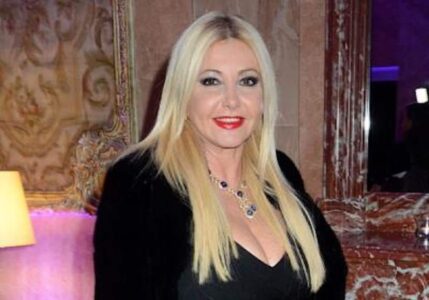 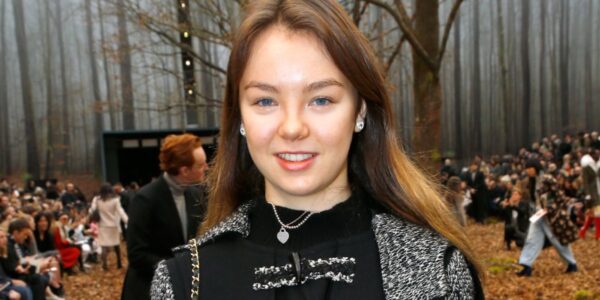