Every July and August since 1974, Monaco has welcomed internationally renowned artists. They meet in an exceptional setting, the Salle des Étoiles du Sporting d’Été.

Symbolising the cultural and human adventure, the Monte-Carlo Summer Festival is an unmissable event in the Principality during the summer season. Created by François Blanc, founder of the Société des Bains de Mer, the event is an invitation to dream. To do so, the festival welcomes, every year, artists of international renown. Every summer, the Principality comes alive as it hosts legendary artists. Among them? Rod Stewart, Deep Purple, Mariah Carey, Santana, Frank Sinatra, Shirley Bassey, Tina Turner… But the Festival does more than attract the biggest stars in the world of music. It is also a place of discovery, the springboard from which young stars such as Jamie Cullum, Rihanna, Mika and Alicia Keys have taken flight.

The Artistic Director Jean-René Palacio, surrounded by more than 50 professionals, has been working since 2010 to make Monaco an essential stage in the world of music. Since the Monte-Carlo Sporting Summer Festival is one of the biggest live music festivals on the planet, he has definitely achieved his aim. Welcomed in the Salle des Étoiles, artists and audience follow one another in magical evenings and performances. At 1000 m² in size, it is one of the most incredible theatres in Europe. Stunning views can be observed from the huge bay windows overlooking the Mediterranean and the Principality. Not to mention its impressive retractable roof… the perfect way to enjoy a show under the stars. 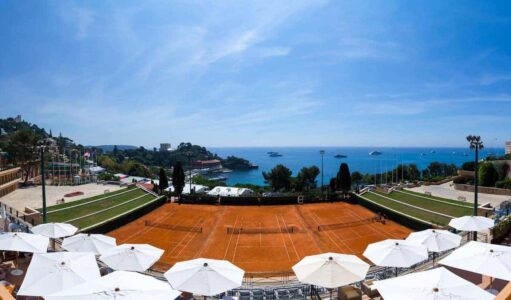 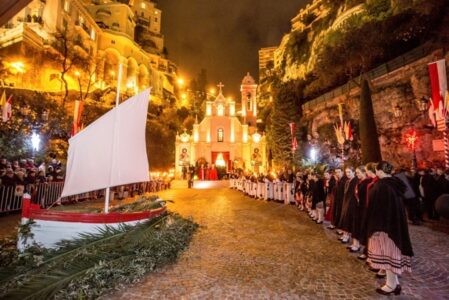 The celebration of Sainte Dévote 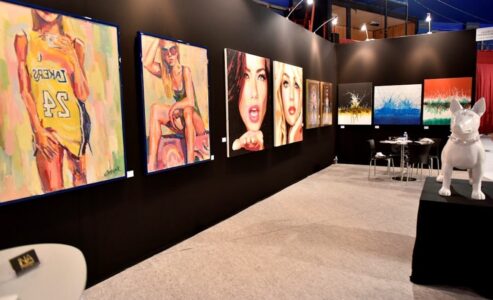