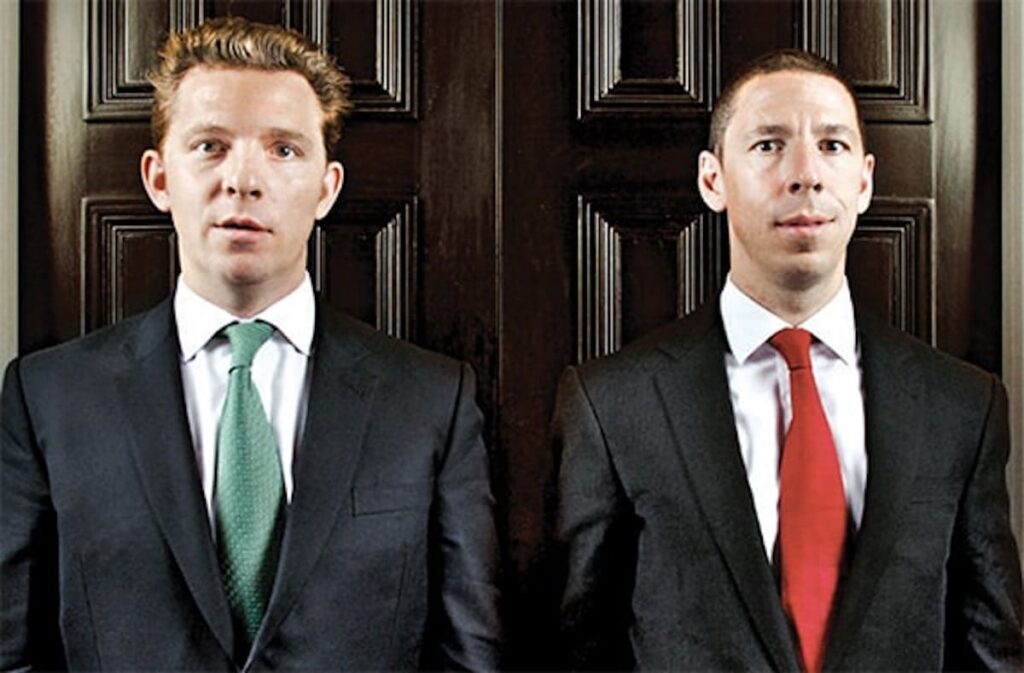 The Candy brothers specialise in luxury property development. They first started renovating apartments, which they then sold for profit, subsequently moving into the developing business.

Their development projects include One Hyde Park in Knightsbridge, London (2004), Noho Square (2006) as well as the Beverly Hills Wilshare development.

Spending is like beauty. It is in the eye of the beholder.

They were educated at the Priory Preparatory School and Epsom College in Surrey. Christian has a degree in Business Administration and Nick has a degree in Human Geography.

The two brothers collaborated on the One Hyde Park programme in London, after creating Candy & Candy in 1999.

In recent years, Nick Candy has diversified his interests to areas other than real estate, most notably high technology. He has developed a portfolio of global investments through his private equity fund Candy Venture.

Their net worth is estimated at £1.5 billion. 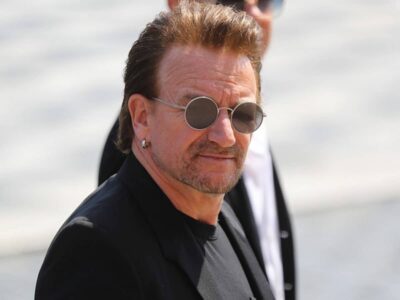 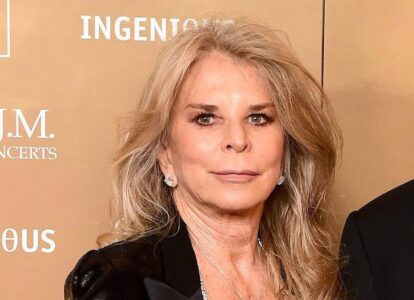 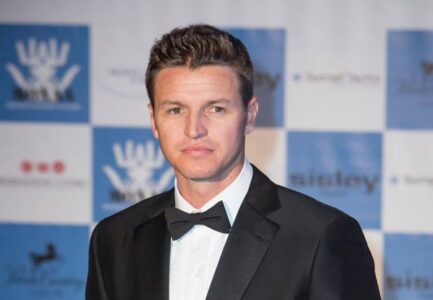 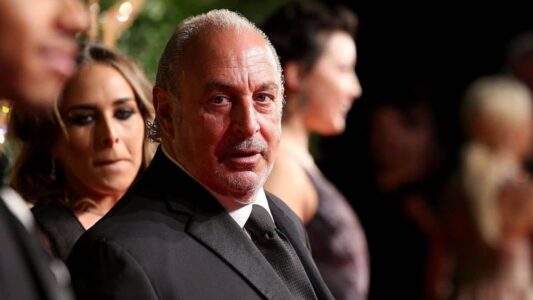