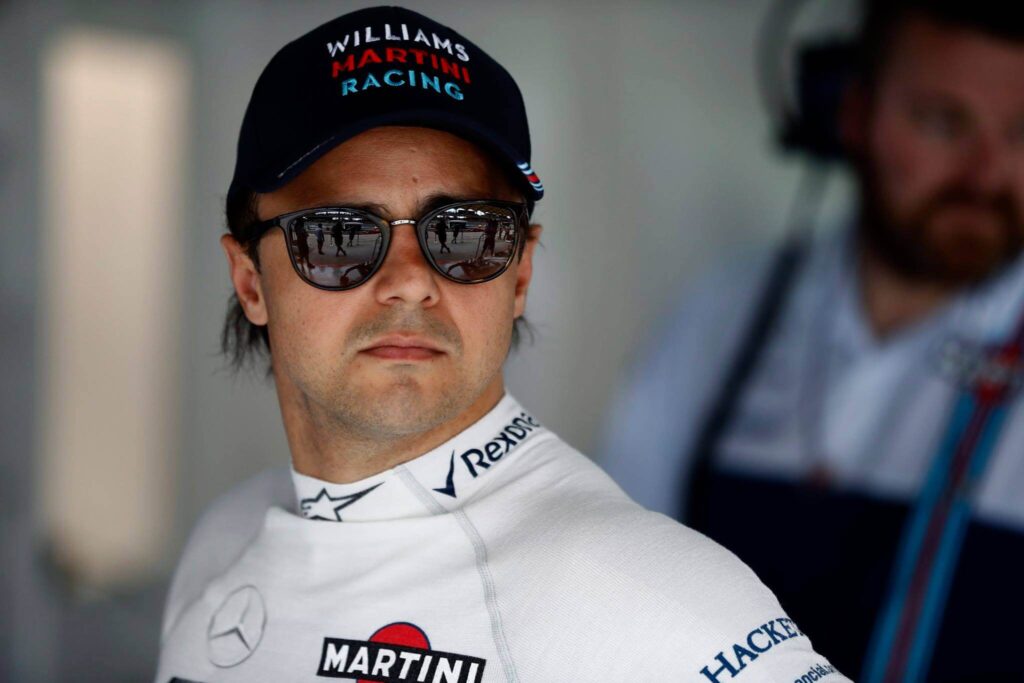 Coming from a rather well-to-do social background, Felipe Massa drove a go-kart for several years before moving on to single-seater racing, where he won the Formula Chevrolet in 1999. He made his Formula 1 debut in 2002 with Sauber. After a 2003 season as a test driver for Scuderia Ferrari, he returned to Sauber as a regular driver, where he finished fourth twice in the 2004 and 2005 seasons.

In 2006 Felipe Massa joined Scuderia Ferrari as a regular driver alongside Michael Schumacher. There, he won his first podiums and then his first two victories, which allowed him to finish third in the championship. In 2007, he won three more victories and finished fourth in the championship, benefiting his team’s victory in the Manufacturers’ championship. In 2008, he took six victories, but lost the title by one point to Lewis Hamilton and had to settle for the runner-up spot, while helping Ferrari to be crowned World Constructors’ Champion for the second time.

Formula E is like driving in Monaco at every race.

After that, Felipe Massa didn’t find his way to victory again, being victim of a very serious accident during the qualifying sessions of the Hungarian Grand Prix 2009, which caused him to miss out on the second half of the season. Back in 2010, he returned to the podium five times without winning. The following seasons were even more difficult for the Brazilian, with no podium in 2011, two in 2012 and only one in 2013.

In 2014, he joined Williams where he finished on three podiums and earnt a pole position. In 2015, he was on the podium twice more. In September 2016, at the wheel of a single-seater that did not perform as well as his predecessors, Felipe Massa announced his retirement from Formula One at the end of the year and contested what was supposed to be his last Grand Prix in Abu Dhabi on 27 November 2016. However, the unexpected departure of Nico Rosberg, five days after winning the world title, and the recruitment of Valtteri Bottas by Mercedes Grand Prix to team up with Lewis Hamilton, led to his return to Williams for an extra season to support rookie Lance Stroll.

On November 4, 2017, one week before his home Grand Prix at Interlagos, Felipe Massa announced that he would retire from his Formula One career at the end of the season. He ended his Formula 1 career for good at his 269th and final Grand Prix in Abu Dhabi.

In 2018, Felipe Massa switched to Formula E by signing a contract with the Venturi Racing team, founded by Gildo Pastor. He lives in Monaco with his wife and son. 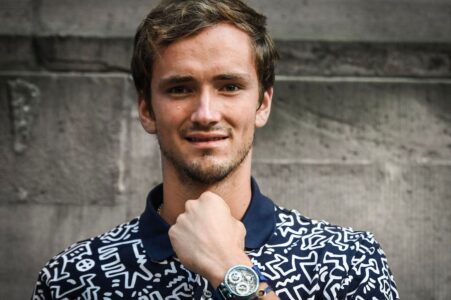 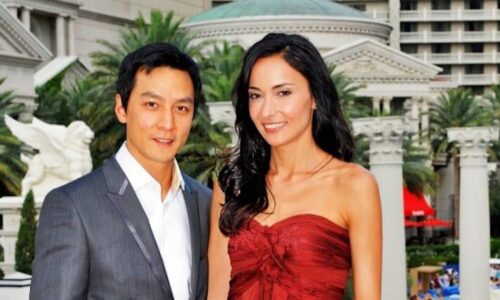 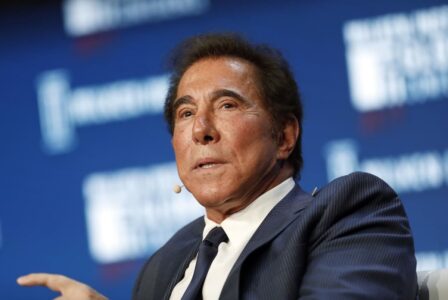 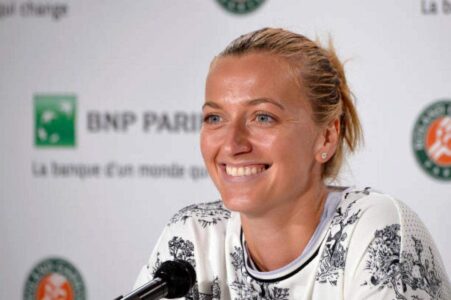