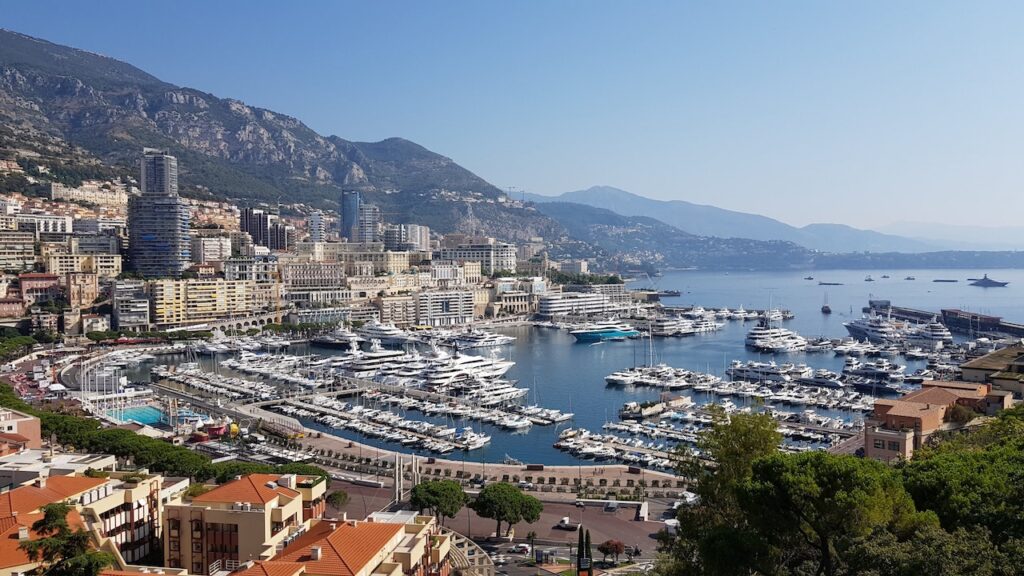 Beyond being a natural bay located at the foot of the Rock, Hercules Port is one of the few, if not the only deep-water port on the French Riviera. In the past, it was used as a commercial port by the Greeks and Romans. Nevertheless, it had a disadvantage; it was poorly sheltered from the east winds. This is why at the beginning of the XXcentury, two piers were erected. These have helped to provide better protection. However, the construction work was not totally effective.

More recently, instigated by Prince Rainier III, studies have been undertaken (in the 1970s to be exact) to improve the protection of the water body. In front of the two existing piers, a new sea wall and a lee breakwater were built. They are designed to fully protect the harbour from the swells of the eastern sector. These studies led to the construction at the foot of the Rock of Gibraltar of a colossal structure 352 metres long and weighing 160,000 tonnes. What’s so special about it? It is a semi floating structure, in order to conserve the marine fauna and flora. In addition, it was completed by a lee breakwater 145 metres in length. Today, the new sea wall means large cruise ships (up to 300 metres long) can now be accomodated. 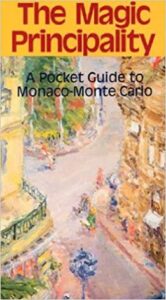 The Magic Principality: A Pocket Guide to Monaco-Monte Carlo 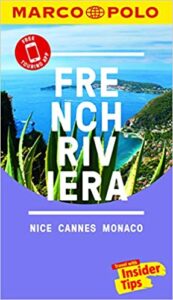 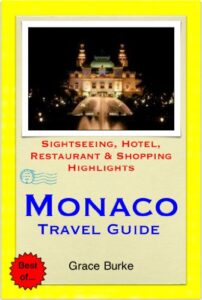