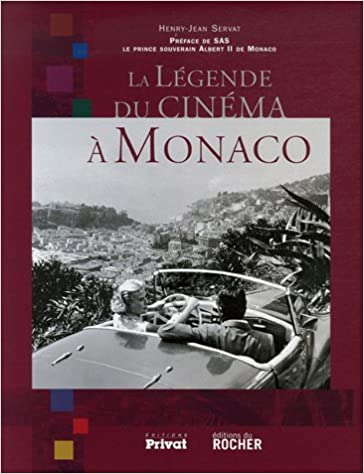 One fine day in 1954, a series of beautiful shots from Hitchcock’s film To Catch a Thief showed Grace Kelly, a renowned Hollywood star, discovering the Principality of Monaco.

A premonition of what was to come. The actress, seated in a blue chromium-plated coupé, looked out over a dreamlike landscape where the Palace (with no flag flying), the casino, the port and the Hotel de Paris were easily identifiable. The following year, the chicest blonde in American cinema, visiting the Cannes Film Festival, returned to spend a day on the Rock and met Prince Rainier III. A year later, in 1956, Miss Grace Patricia Kelly married the Sovereign Prince, and Monaco went down in history.

This book is a collection of unpublished anecdotes and secret stories. In addition to recounting how a Mediterranean Principality became an open-air film studio and an important venue for the seventh art, it documents the stays of showbiz celebrities in Monaco, the film projects with Aristotle Onassis (when he was head of the Société des bains de mer), and the roles offered to the Princess that she ultimately refused. In other words, La légende du cinéma à Monaco evokes all the films made on the Rock. A humorous stroll through a spectacular world that attests to Monaoco’s history and wealth. 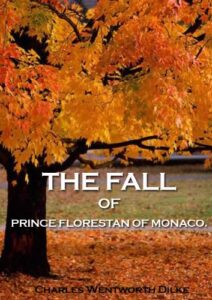 The Fall of Prince Florestan of Monaco 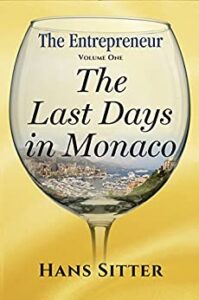 The Last Days in Monaco 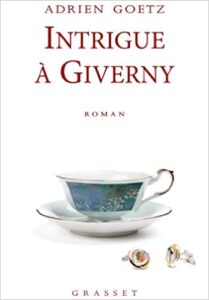 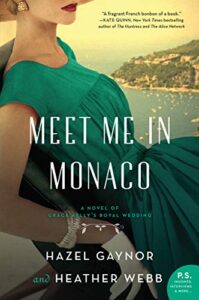 Meet Me in Monaco: A Novel of Grace Kelly’s Royal Wedding