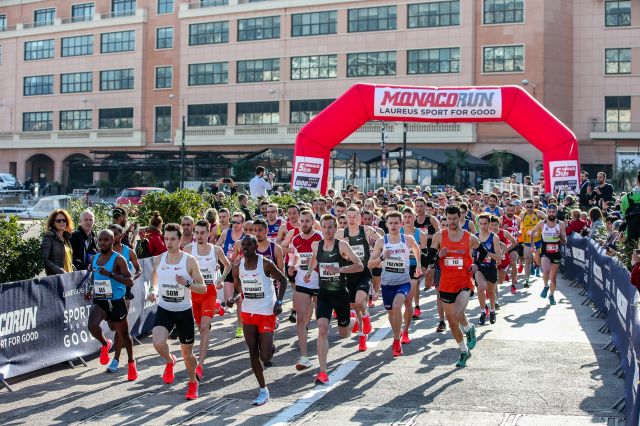 The Monaco Marathon known as the “Monaco Run” is a running event that combines several different races within the Principality. It has been organised by the Monégasque Athletics Federation since 2011.

The competition is held every year with Monaco as the starting and finishing point. The marathon runners’ route follows the Monégasque and French coast as far as Ventimiglia, Italy. Then they return to Monaco. In total, the race is ten kilometres long. It is organised entirely within Monaco. The marathon is repeated in March each year. However, in 2011, the race changed its name. It has been renamed “Monaco Run” and its distance became 23.8 kilometres, a little more than a half marathon.

As 2021 begins, the return of sporting gatherings remains uncertain. However, the Monégasque Athletics Federation has decided to concentrate all its efforts on holding the 5 kilometre event at the Monaco Run 2021, in order to offer a race to running enthusiasts on Sunday 14th February. Thus, in collaboration with the Monégasque authorities, a fully secure system for sportsmen and women and volunteers will be in place for this edition. Consequently, given the safety measures needed, no other races will be put on. 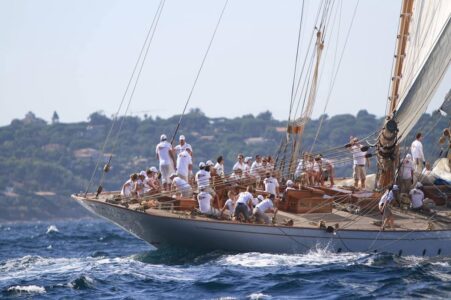 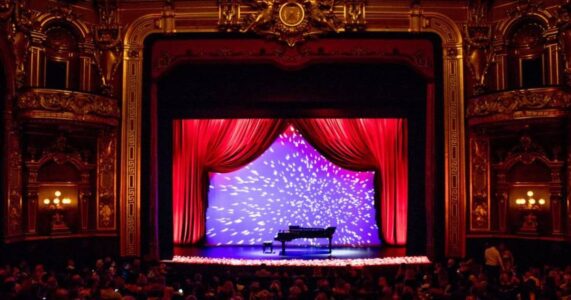 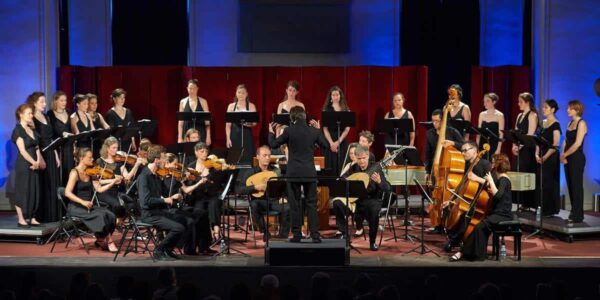