The Monegasque Rowing Federation was created in 1993. As an Olympic sport, it became a member of the Monégasque Olympic Committee in the same year, joining the other Olympic Federations of Monaco.

Linked to the Water Sports Club in Monaco – its only affiliated club – the Rowing Federation helps and supports Monégasque rowers in the pursuit of their careers at international level. As a result, several representatives carried the colours “red and white” to the highest level of Olympic rowing. The Federation also works with international bodies. Representatives regularly participate in the General Assemblies of the International Rowing Federation, as well as in various continental meetings.

In addition, the Rowing Federation promotes the development of sea rowing. All the work undertaken by Jean-Louis Antognelli and Gilbert Vivaldi have contributed to the international development of this new discipline, which, it is hoped, will join the Olympic programme. 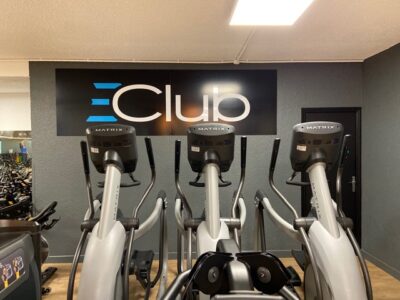 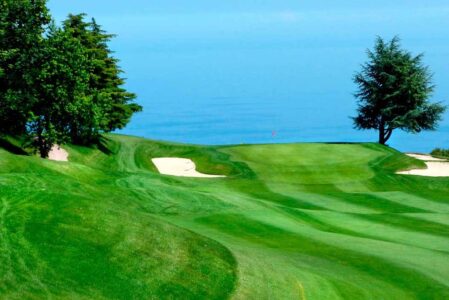