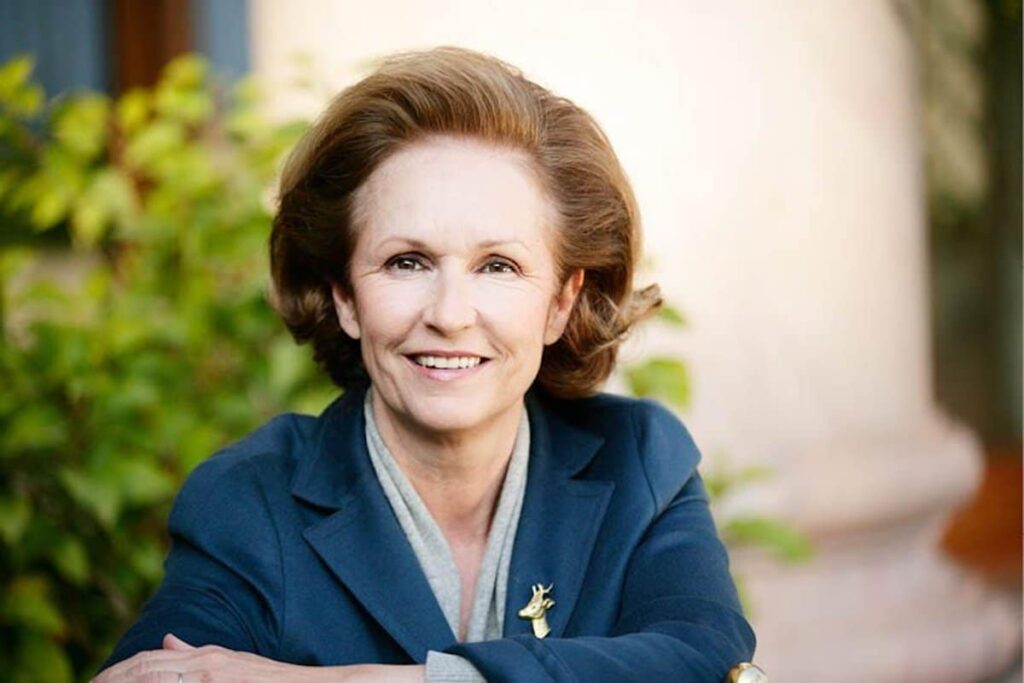 Since 2015, Patricia Husson has been an Honorary President of ASCOMA Group, the leading insurance broker in the Principality and a pioneer in insurance brokerage in Africa.

In addition to its locations in Monaco, France and Luxembourg, the company currently has 22 offices in Africa, representing 80% of its turnover (several tens of millions of euros per year).

To work in Africa, you have to love it.

Patricia is now running the family business which has been present in Monaco since 1950. She also has presided over the Club des Entrepreneurs Monégasques en Afrique (CEMA) since its creation in 2014.

Mrs Patricia Husson is also Consul of the Kingdom of Sweden and adviser to H.S.H. Prince Albert II of Monaco. 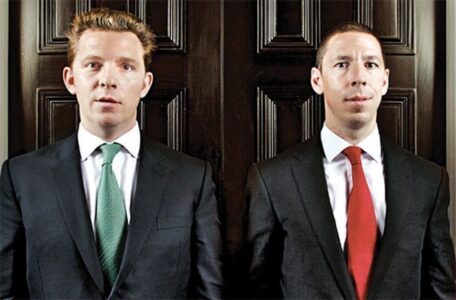 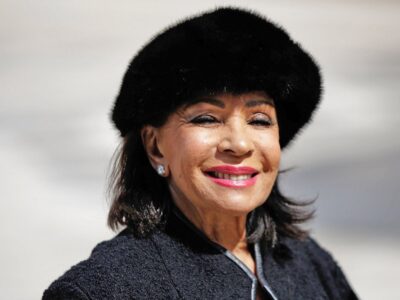 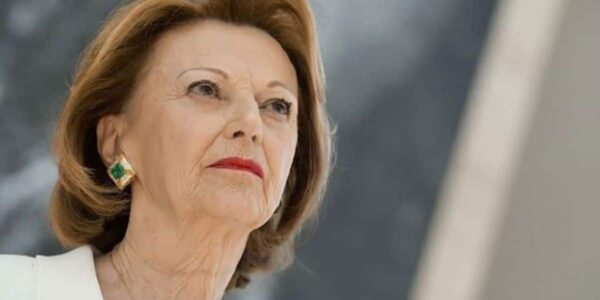 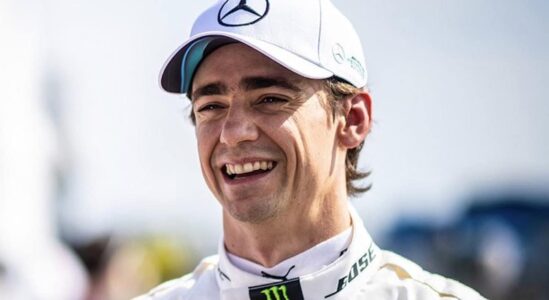