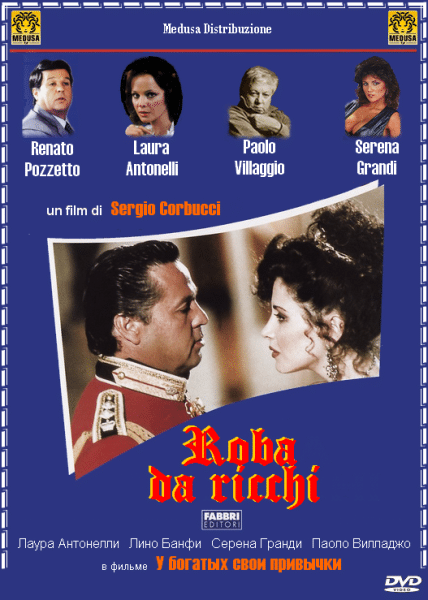 A three-part black comedy about a priest who becomes the lover of a princess, a con woman who tries to cheat an insurance man, and a man dealing with his wife’s suicide attempts.

Attilio Carbone, a nerdy insurer, is seduced by the gorgeous Dora who convinces him to get her husband to take out an insurance policy and then kill him to pocket the money. But the woman is in cahoots with her husband. In the end, the two of them end up with the money on a deserted island.

Aldo Petruzzelli, a rich businessman, cheats on his wife Mapi with girls. When he returns to his family in Monte Carlo, he discovers that his wife has fallen in love with Napoleon, a street musician. Aldo is desperate. Mapi will make him believe that Napoleon is a homosexual and that the staging was to punish him for his antics. The couple promise each other fidelity but in reality Napoleon is neither gay nor a street musician and he is really Mapi’s lover. But Petruzzelli continues his antics.

Don Vittorino, returning from a trip to Lourdes with some parishioners, is detained in Monaco because he happens to be the perfect look-alike of a man who haunts Princess Topazia’s dreams. Under pressure from her future husband, a psychologist who has already treated a monsignor and even Pope John Paul II, he agrees to impersonate the man in an attempt to erase the princess’ recurring dream. 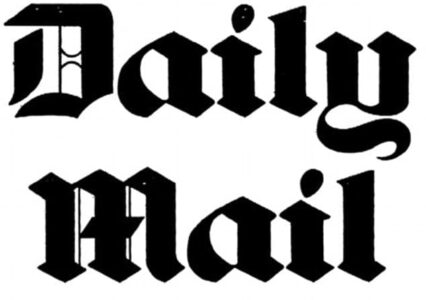 Charlene of Monaco stuns in florals 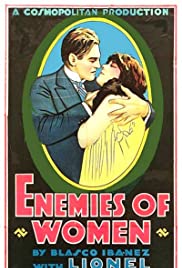 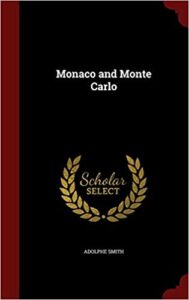 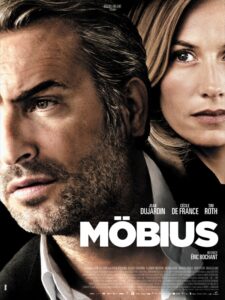