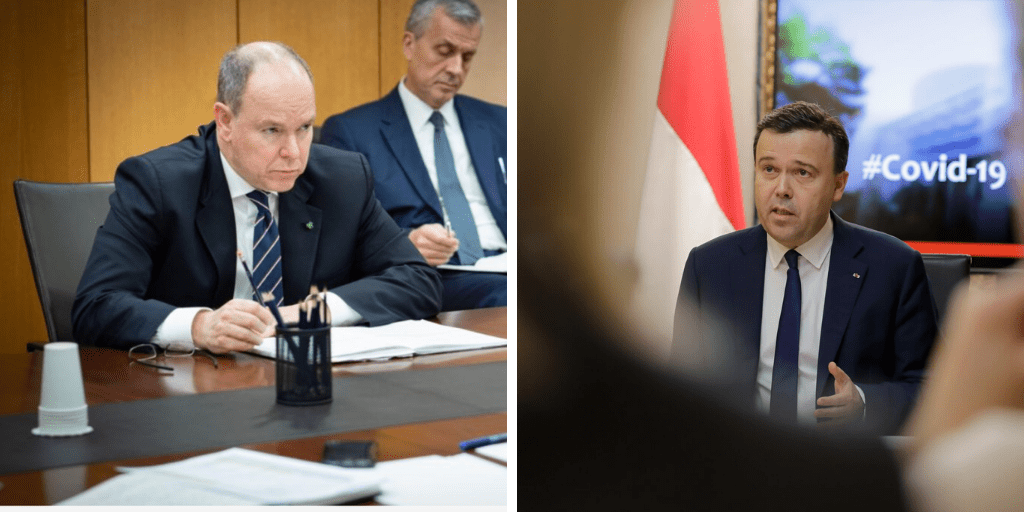 Heated exchanges have taken place between Prince Albert II and the members of the National Council since the start of this health crisis, which has recently morphed into an economic one. While elected officials criticised government for leaving them out of the decision-making process, the Head of State reminded them that “there is no place for political ambitions.”

In a press release from the Prince’s Palace, the sovereign called on the National Council to stand united with the government in the face of the outbreak:

“Since the beginning of the COVID–19 health crisis, the Prince has been aware of the many judgements shared by the National Council, particularly on social media, concerning his Government’s management of this pandemic. He regrets that the national unity advocated by this Assembly is not echoed in its judgements, which favour constant criticism and ownership of measures decided and implemented by the State. Such an attitude can only generate confusion and doubt in public opinion about government action.”

The communiqué also ensured that orders of more tests had been placed and that deliveries of masks were already taking place.

“The Prince decided to set up the COVID-19 Joint Monitoring Committee, where the National Council is informed of all decisions taken by his Government and where elected representatives can create proposals for their consideration.”

The Prince reminded the elected officials and Monaco’s residents that solidarity was critical in such a time and that officials should not profit in their “political ambitions” from such a crisis.

The National Council’s president Stéphane Valeri responded on behalf of the elected members. He reassured that their intentions were also ones of unity and cohesion but that certain government ministers had given the Prince advice which went against “national representation, generating an institutional tension where there is no reason for one.”

“We are fulfilling the role of the elected Assembly, as provided for in the Constitution within the framework of the constitutional monarchy. We are doing what Monaco’s citizens are asking us to do and we are acting in close proximity to the people.”

Valeri assured that their additional proposals were only efforts to make measures more effective to “protect the people and support our economy.”

A week ago, while still recovering from COVID–19, Prince Albert II agreed to set up a joint commission to bring together members of the Prince’s Government and the elected members of the National Council. This group met for the first time on Monday 30th March.