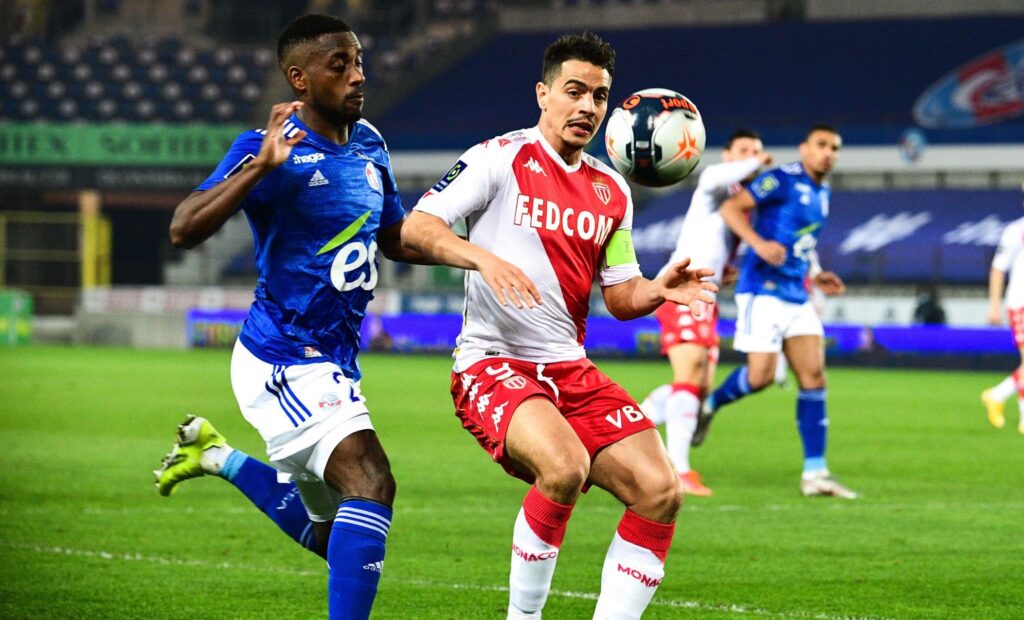 AS Monaco’s marvelous undefeated run finally ended at the hands of Strasbourg, who secured victory with a late winner from Aston Villa loanee Frederic Guilbert.

Suffering their first loss in 13 games and only defeat of 2021, Monaco struggled to kick into gear against Thierry Laurey’s physical, resolute Strasbourg. On a night where they looked a shadow of their best, Monaco struggled to construct dangerous attacks and looked defensive insecure on many occasions.

Credit must go to Strasbourg, though, for they made life difficult for Les Monegasques to settle into a rhythm and kept things tight at the back, rarely allowing clear cut chances for Niko Kovac’s men.

The performance of Benjamin Lecomte was a bright spot worth highlighting, as the French shot stopper proved his worth by making many vital saves to keep his team in the match right until the end.

Getting outdone in terms of shots (17 to five) and Expected Goals (1.17 to 0.58), it just wasn’t to be for Monaco, as they were ultimately punished for their off colour outing.

The fact Paris Saint-Germain, Lille and Lyon all recorded victories added an extra layer of disappointment regarding the loss, with Monaco now four points from the Champions League qualification spots.

With the derby coming up next in the Cup, they’ll be presented with a fantastic opportunity to immediately return to the winners list and put this setback behind them, as Kovac will be keen to refocus his team instantly for the crucial final third of the season.