Blistering second half showing propels Monaco to victory over Metz 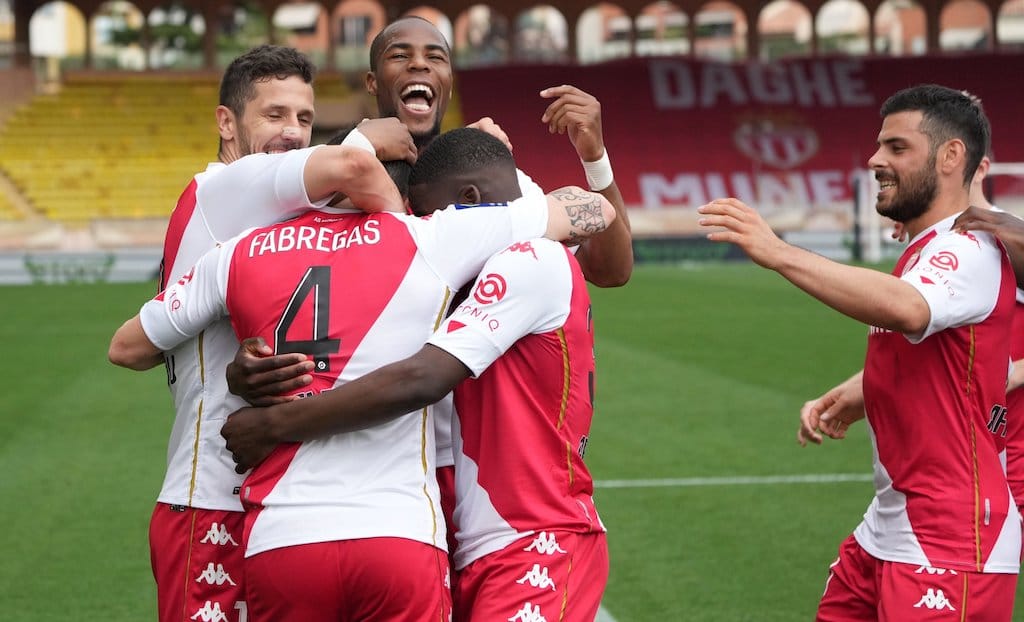 AS Monaco returned from the international break in style by resoundingly defeating Metz 4-0 at home.

Despite heading into the interval with the score at 0-0, Les Monegasques really sprung into life in the second half, with goals from Cesc Fabregas, Kevin Volland and a Wissam Ben Yedder brace propelling Monaco to victory.

Winning their second consecutive match 4-0 following the win over Saint-Etienne, Monaco once again looked the goods both defensively and offensively. The numbers duly highlight their impressive outing, for they outshone Metz in terms of Expected Goals (3.08 to 0.54), shots (14 to six), possession (59.43% to 40.57%), accurate passes into the final third (41 to 16) and completed progressive passes (68 to 30).

Delighted with his troops, Niko Kovac cut a content figure afterwards while urging his players to remain focused, saying: “We are in a good run of form at the moment. As you know, everything can change very quickly in football. We need to stay focused, we know we can do more. We must continue to play this way and not take the easy way out.”

Considering Lille beat Paris-Saint Germain at the top and Lyon drew with Lens, Monaco now move into third on the table, which has made it a very positive weekend all-round for Monaco.

With Monaco’s next assignment against Metz too in the French Cup, they’ll be confident they can get the job done again and continue their outstanding form.