Friendly: AS Monaco victorious over Portimonense 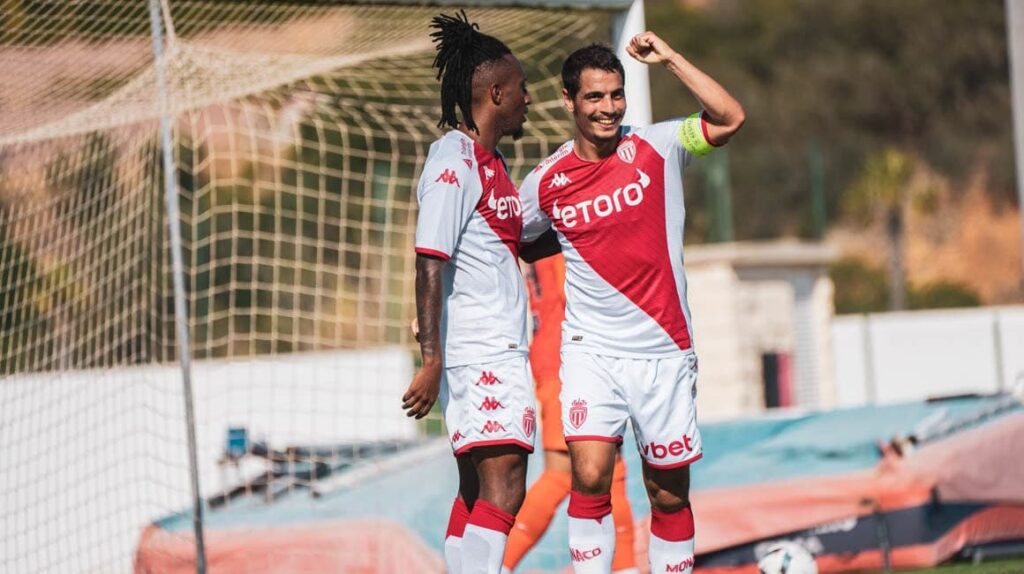 AS Monaco ended their preseason adventure in Portugal with an impressive 2-0 win vs. Portimonense.

Getting back on the winners list following two consecutive draws with St. Gallen and Austria Wien, Les Monegasques grabbed a deserved win thanks to goals from Wissam Ben Yedder and Youssouf Fofana.

Starting the game in positive fashion, Philippe Clement’s men constructed some slick attacks while keeping their opponents at bay well. While they came close through efforts from Aleksandr Golovin and Kevin Volland, Ben Yedder was the man to break the deadlock by firing home coolly in the 43rd minute with a smart volley.

With chances harder to come by in the second half, largely due to both teams making a plethora of changes to get valuable minutes into their players, it appeared any more goals would be unlikely. But Fofana’s late strike injected some life into the contest, with him finishing clinically after a neat pass by Myron Boadu to tee him up.

In what was another solid hitout for the squad, Monaco will also be delighted to have kept a clean sheet and extend their unbeaten preseason streak.

Next up for Monaco is an intriguing clash with Italian giants Inter Milan at La Turbie on the 16th of July, which will serve as another stern examination in their preparations for next season.

The composition of AS Monaco: