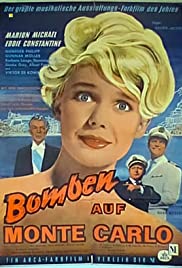 Bombs on Monte Carlo is a German film directed by Hanns Schwarz, released in 1931.

Captain Craddock leads captain Persimon, under the flag of the Kingdom of Pontenero, into the Mediterranean Sea. He and his crew have not been paid for a long time, because the state is bankrupt. This is why he refuses to take Queen Yola on board for a cruise.

He goes to Monte-Carlo to hold the local consul in Pontenero to account. But Queen Yola has slipped quietly onto the boat and sells her pearl necklace to give a sum of 100,000 francs to Captain Craddock.

Yola manages to get the captain to gamble at the casino to get the money back, but he loses everything. He blames the casino and threatens to have his ship towed if he doesn’t get his money back.

Monaco: Visit this elegant country for a taste of the good life 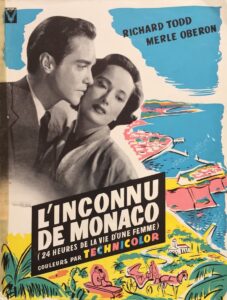 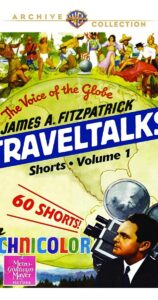 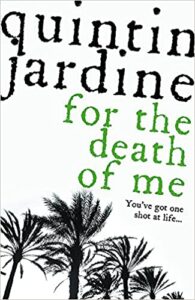 For the Death of Me