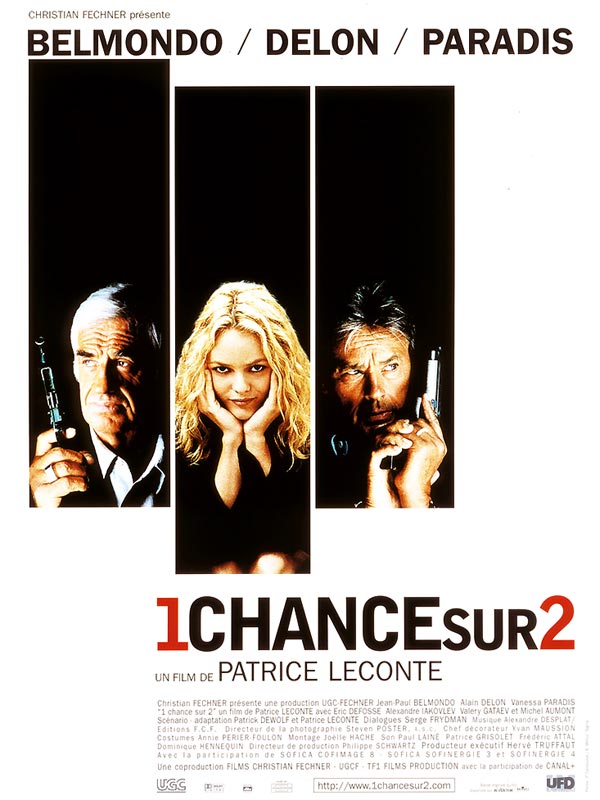 Alice has just been released from prison after serving an eight-month prison sentence for car theft. She finds a tape left to her by her recently deceased mother in which she confesses to the mystery surrounding the identity of Alice’s father.

Twenty years before, her mother loved two men, one of whom unknowingly is Alice’s father.

But before the men find out which one of them is Alice’s father, they are forced to join efforts in order to save her from the Russian mob. Starring Vanessa Paradis, Alain Delon, and Jean-Paul Belmondo. 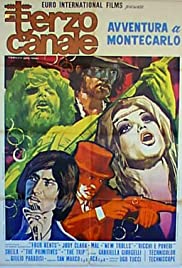 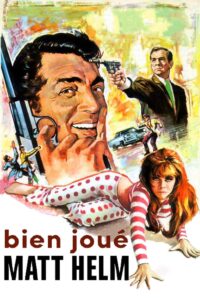 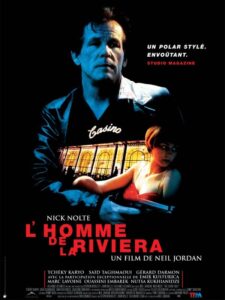 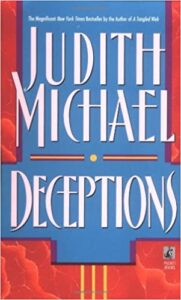