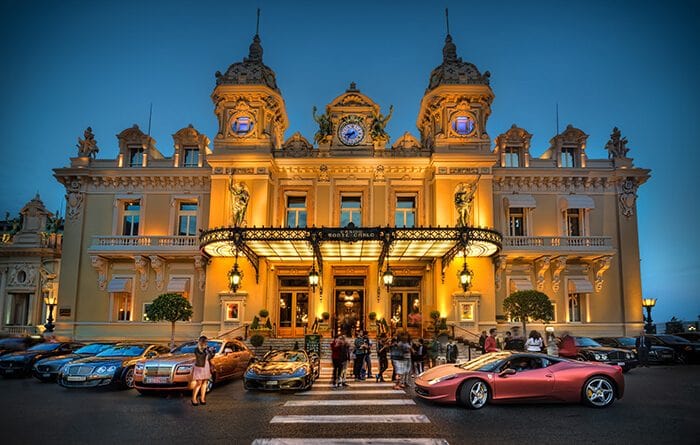 In the heart of the Monte-Carlo district is a Casino known throughout the world. Built in 1865, the Monte-Carlo Casino is the symbol of Monaco’s extravagance. Designed by the French architect Gobineau de la Bretonnerie, the Casino takes you back to the Belle Epoque, even if just for an elegant evening of gambling.

This businessman from Provence was commissioned by Prince Charles III of Monaco to make the Principality more attractive to tourists and wealthy foreigners alike. Hotels (including the famous Hotel de Paris), as well as villas and gardens (such as the Place du Casino) have been built around the Monte-Carlo Casino.

In 1878, SBM called on French architect Charles Garnier to design a concert hall adjoining the casino, directly inspired by the Paris Opera. After six months of work, day and night, the Monte Carlo Opera was inaugurated in January 1879. The success was immediate and due to the sheer crowds, the casino’s gaming rooms had to be enlarged, as well as the terraces and gardens. In twenty years, the Principality became known and frequented by all the world’s royals: princes, princesses, emperors, dukes and great fortunes met to play. In the face of Monaco’s financial success, campaigns against “the monstrous acts of the Monégasque hell” were conducted in neighbouring countries, where gambling was prohibited.

With its Belle Époque style, the Monte-Carlo Casino is composed of seven gaming rooms and many slot machines, as well as numerous private lounges open to the most prestigious clients. The establishment also has two restaurants: the Salon Rose, a cosy brasserie, and the Train Bleu, a gastronomic restaurant open only in the evening. The Monte-Carlo Casino offers an idyllic setting, surrounded by gardens and an incredible terrace overlooking the Mediterranean Sea.

The Monte-Carlo Casino is known for its exquisite interiors. Paintings, sculptures, stone carvings and gilded ceilings, as well as stained-glass depictions of the Grimaldi’s history. In some of the rooms, you will find huge crystal chandeliers, each weighing over 150 kg. In the “Salle Blanche” visitors can admire a painting of three famous figures from the Belle Époque: Cleo de Merode, Liane de Pougy, and the Belle Otero. The latter, ruined by her extortionate spending, was supported in her final days by a persion from the SBM.

This legendary place with its exceptional architecture has been used several times as a film set. Since 1983 and the film Never again from the cult James Bond saga, three more shootings have taken place at the Monte-Carlo casino. In 1995, GoldenEye and James Bond by Martin Campbell, featuring Pierce Brosnan, were also partly filmed in the legedary Monégasque casino. Just like Gad Elmaleh’s Coco in 2009 and Fast and Furious 5 in 2011.

Did you know that? Monégasque people are not allowed to gamble in the Monte-Carlo Casino or indeed any other casino in the Principality. Charles III enforced the ban, due to the low income of Monégasque people at that time, but also to avoid any risk of fraud (the casino employees were also Monégasques), so the Sovereign simply banned them from gambling. A prohibition stipulated in the Act of 1987. 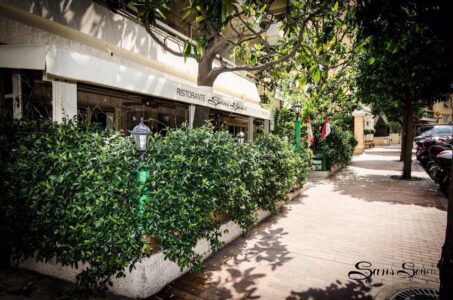 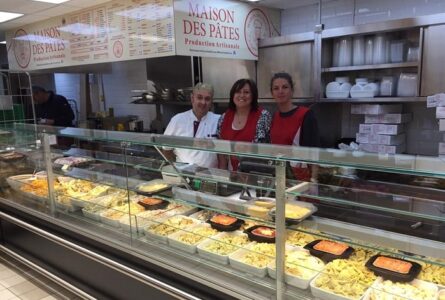