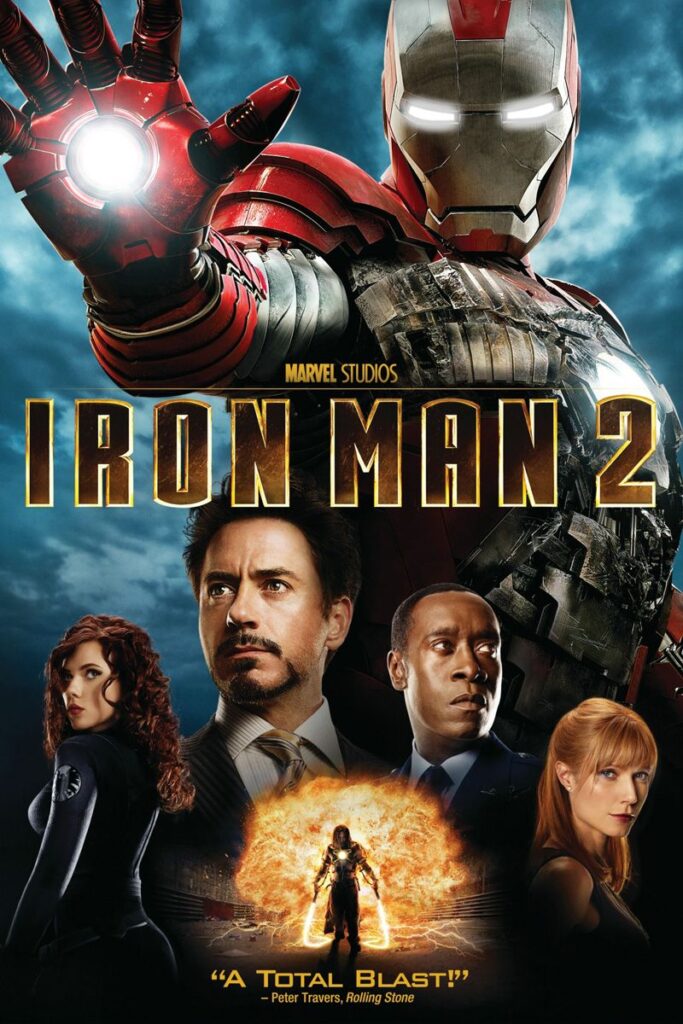 When Tony Stark reveals to the world that he is Iron Man, Anton Vanko dies in poverty in Moscow. His son Ivan decides to take revenge on the Stark family and vows to bring Tony down as far as his own family has fallen because of Howard Stark. Ivan stumbles upon the plans for the ARK reactor (the miniature replica of which currently occupies Tony’s torso) with the names of Anton Vanko and Howard Stark written underneath. Anton was a Soviet physicist who defected to the West in 1963 and became one of Howard associates.Together they invented the ARK reactor, but Anton was charged with espionage and expelled from the US in 1967. Using these plans, Ivan in turn built a miniature reactor. 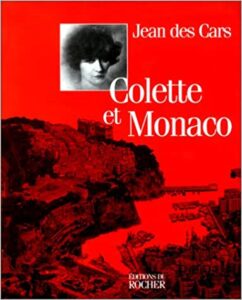 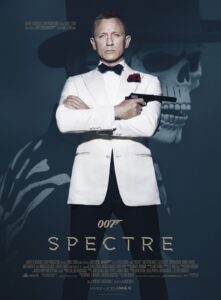 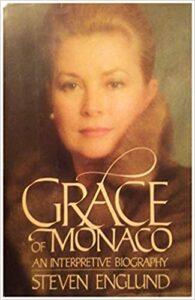 Grace of Monaco: An Interpretive Biography 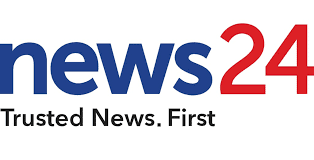