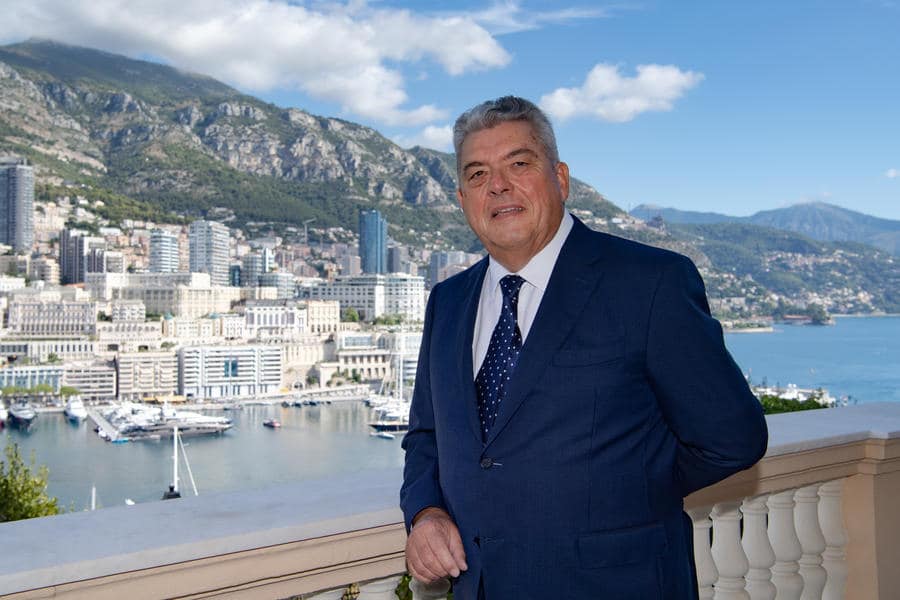 The Minister of State represents the Prince. He is the greatest authority after the Prince. He is also appointed by the Sovereign. As President of the Government Council, he is responsible for the administration of the country and, in order to do this, uses the State’s executive services.

The Minister of State, Mr Pierre Dartout, is assisted in his missions by five Members of the Government, who are each in charge of a specialised Administrative Department. All Ministers are held responsable to the Prince for their missions. 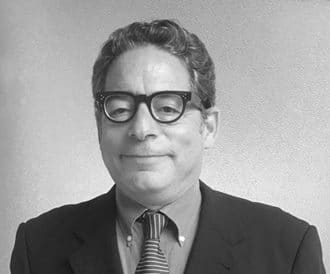 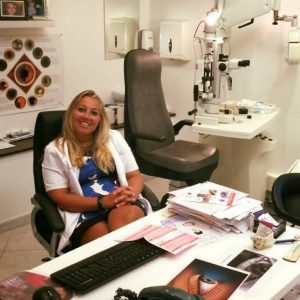 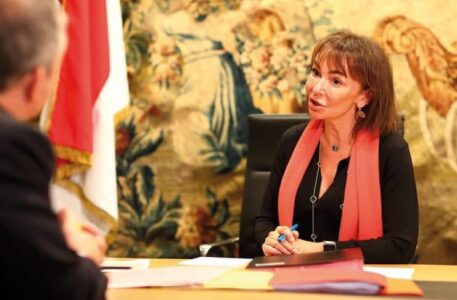 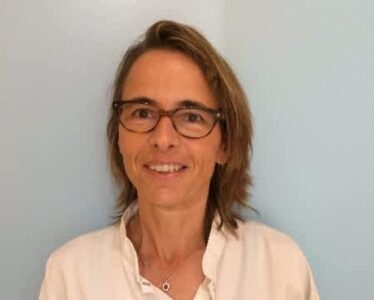