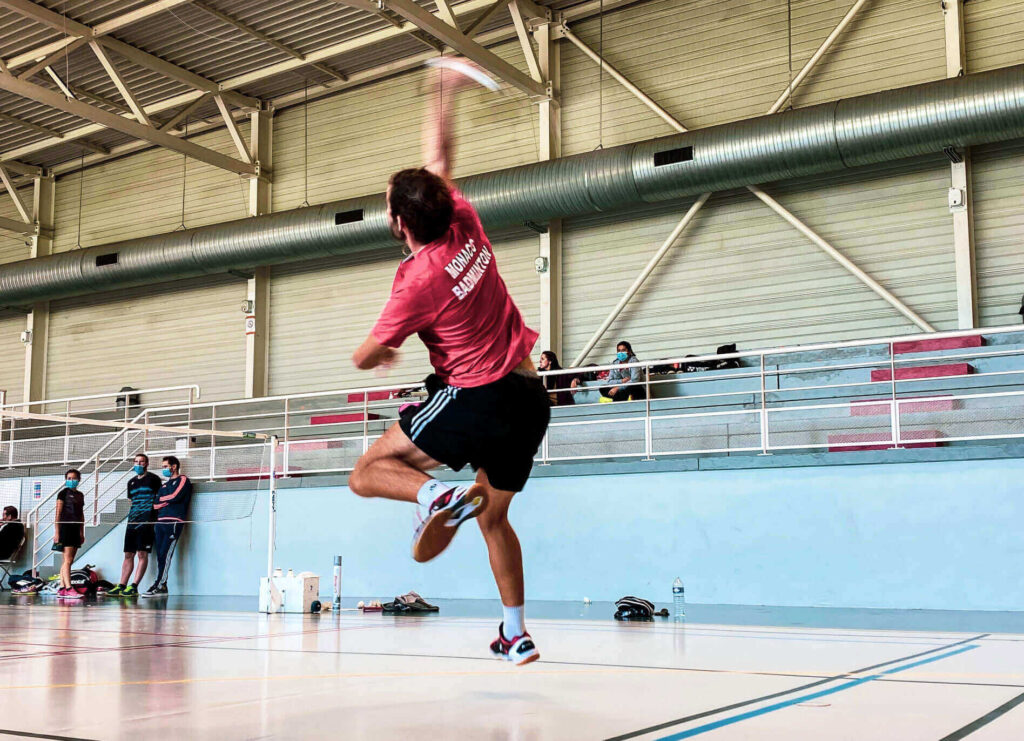 The Monégasque Badminton Federation, originally called the Monte-Carlo Badminton Federation, was created on Saturday 18 June 2011, upon authorisation from a constitutive general assembly. The Administrative Authorities registered the federation on August 8, 2011. Since then, the federation has established privileged contacts with the World Badminton Federation (WBF) and Badminton Europe (BE). Hence why it then joined these two international entities in 2013. These memberships allow the Federation to be compete internationally and be recognised as the official entity representing badminton in the Principality of Monaco. In addition, they became a member of the Association de la Francophonie in 2014.

Furthermore, the Monégasque and French federations have worked together to come to a common agreement. Together they have devised a document, which essentially makes the two federations equal. Young people from both France and Monaco will be able to compete on either team in national competitions. Finally, since 2015, the federation has created and organised the A Roca tournament in collaboration with the Monaco Badminton club. 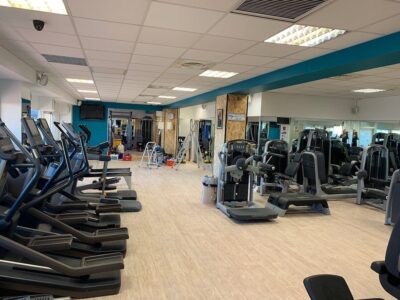 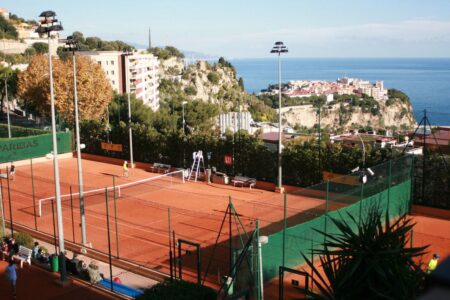 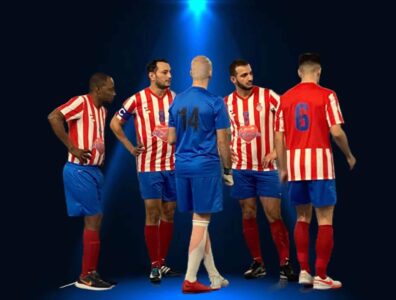