Princess Stephanie of Monaco is the youngest child of Prince Rainier III and Princess Grace Kelly. She attended the Dames de Saint-Maur private nursery school in Monaco, then the Dupanloup public school and college in Boulogne-Billancourt. She obtained her literary baccalaureate in 1982.

On 13 September 1982, while returning to Monaco, Stephanie and her mother had an accident. While Stephanie fractured a vertebra, the accident proved fatal for Grace Kelly, who succumbed to her injuries the following day.

We all tried to stay strong, and the three of us supported our father, whose suffering was indescribable. It was he who was in the most pain, he who felt the most… empty, the most abandoned

She studied fashion design and interned with Christian Dior under the mentorship of Marc Bohan. She opened a café and a clothing shop specialising in jeans in Monaco, rue Grimaldi.

Her career as a singer was quite prolific, with the song “Ouragan” composed by Romano Musumarra being a big hit. The song “Flash” from her album “Besoin” also had huge success. She is also the “mysterious girl” of Michael Jackson’s hit “In The Closet”.

Her public appearances are mainly related to the circus and the social sector, she is president of the Monaco Youth Centre and the Princess Stephanie Activity Centre.

Princess Stéphanie has worked in fashion and in 1986 launched  the swimwear line Pool Position. As well as being president of several charities, in 2004 she founded the Fight Aids Monaco foundation to combat HIV. 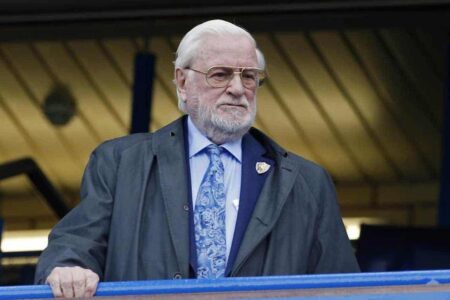 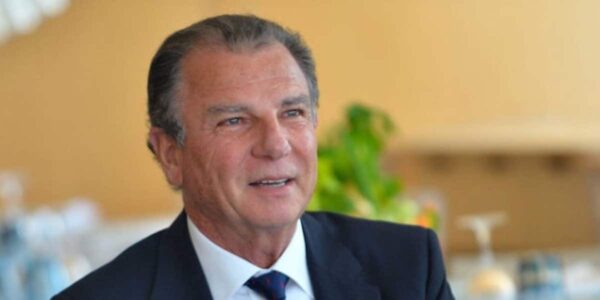 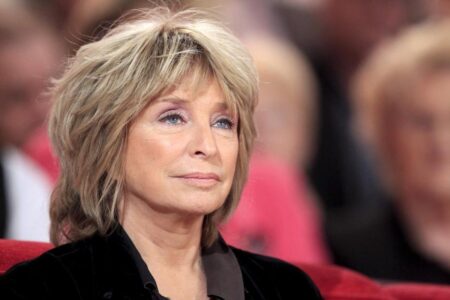