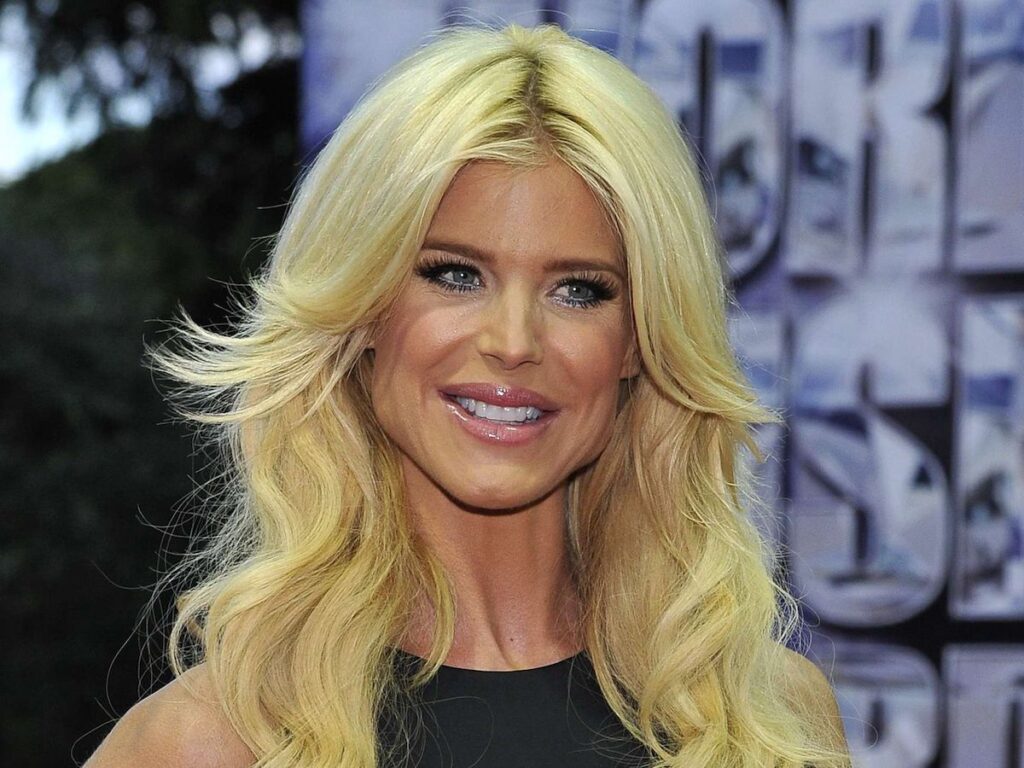 Victoria is currently living in Monaco, taking part in charity events and humanitarian projects. She supports the association Les Anges Gardiens de Monaco, which provides support to the homeless. She came to the French Riviera in the 2000s.

Born in 1974, to a middle-class family, Victoria has a sister and a brother. She is first and foremost a ski champion. She was quickly spotted thanks to her specialisation in super giant and thus joined the Swedish Olympic team. However, a serious shoulder injury forced her to change her career and she started modelling and was elected first runner-up to Miss Sweden in 1993. She was then chosen to represent her native country in the Miss World election and finished in the top 8. This event propelled her to the forefront of the scene and she took her first steps as a model in the French capital.

If I succeeded in being cast for the Wheel of Fortune, it’s because I turned the letters perfectly

She poses completely nude for Playboy magazine after being named playmate of the year in 1997.

Her 1999 album Girl on the run was a double gold record in Sweden, but her musical career came to a halt shortly afterwards.

She has appeared in cinema, for example in the the film The Independent, and on television she co-hosts the programme La roue de la fortune and Qui sera le meilleur ce soir? alongside Christophe Dechavanne.

In 2006, she launched her own lingerie brand and returned to the music scene with the pop version of Saturday Night. In 2013, she took part in the show Dancing with the Stars in Italy. 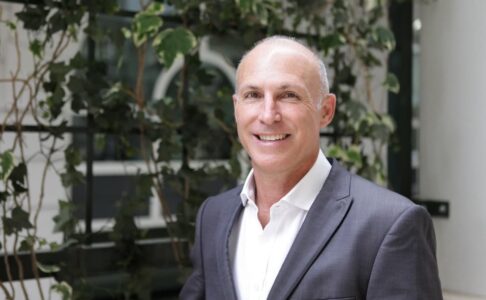 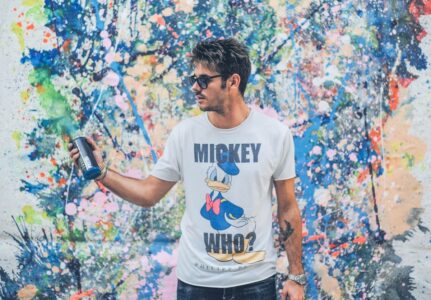 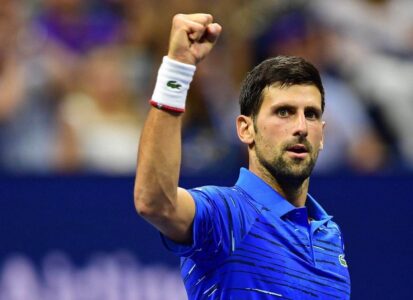 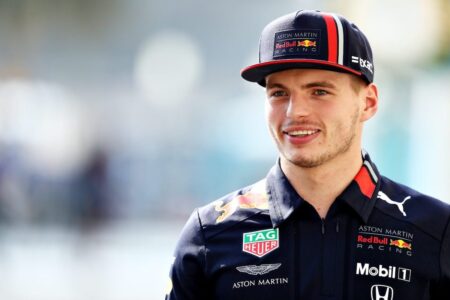