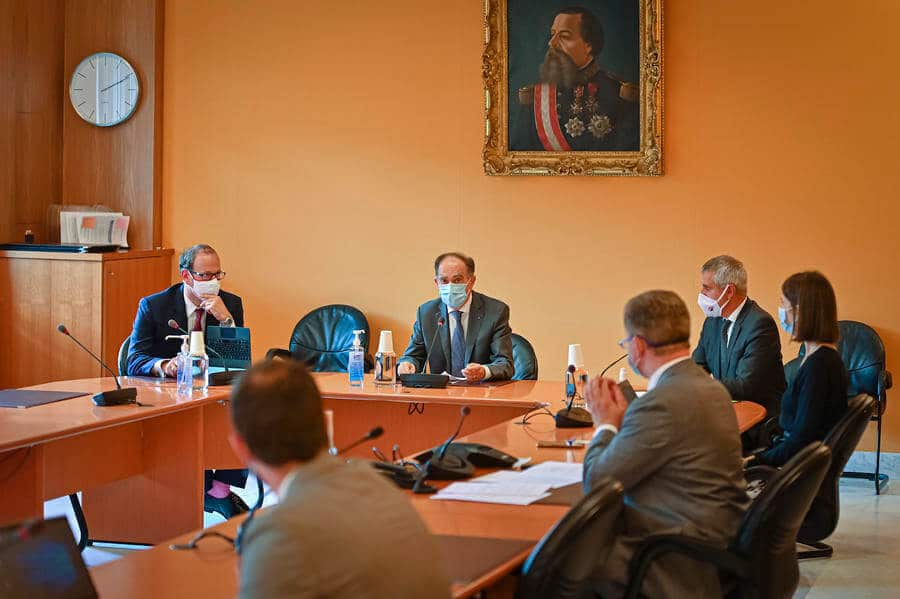 The commission met at Monaco’s Ministry of State. The meeting was attended by Jean Castellini, the minister of Finance and Economy, Frédéric Genta, who is in charge of Monaco’s digital transition, as well as Pierre Silhol, who represented Monaco Minister of State, Pierre Dartout. The meeting was scheduled on sovereign order and followed the approval of the STO law voted on 23 June 2020.

The law of 23 June establishes a secure framework for businesses to finance their projects by raising funds through blockchain technology*. To ensure that digital fundraising is safe for the actors involved, tokens will have to be authorised and stamped by Monaco’s government.

The commission will ensure that ” investors are protected and the fundraising system is secure, in particular in terms of technology, of its terms and conditions, and of the use made of the funds once raised”. The commission will also act as an advisory body in case of sanctions, which can include the suspension or revocation of state authorisation.

* Blockchain is a distributed ledger technology (DLT) that allows data to be stored globally on thousands of servers, making it therefore a particularly safe data-storage system.