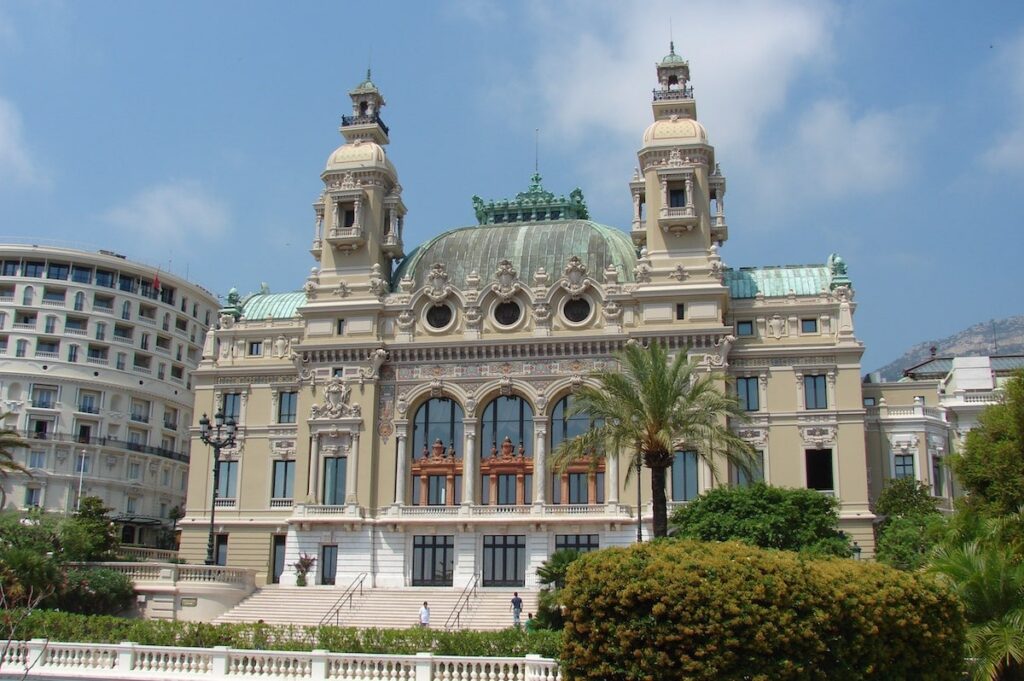 Less than a week is left before the start of the Opéra de Monte-Carlo 2020/2021 season. Despite the pandemic, a wide range of concerts, operas, and recitals are on the cards.

The season starts with a screening of Friedrich Wilhelm Murnau’s Nosferatu on 21 October in Monte-Carlo’s Salle Garnier. Jean-François Zygel will be at the piano to accompany Murnau’s 1922 silent horror. For the next three concerts, the stage moves to the Grimaldi Forum: on 19 November, Cecilia Bartoli, the opera’s future director, will perform in honour of Monaco’s National Day. Three performances of Georges Bizet’s Carmen will follow, as will a single performance of Giuseppe Verdi’s I Due Foscari.

2021 begins with a concert by Mexican tenor Javier Camarena, who will be accompanied by l’Orchestre des musiciens du Prince. The concert will be followed by four performances of Jules Massenet’s opera Thaïs. February will start to the sound of Belcanto, with two concerts starring Karine Deshayes and Olga Peretyatko. Initially postponed due to the pandemic, Rossini’s Le Comte Ory will be performed on four dates at the end of February. Following a recital by Bryn Terfel, in March Verdi’s opera I Lombardi alla Prima Crociata comes to Monaco for the very first time. The season will close at the start of May with Boris Godounov, an opera in seven acts by Modeste Mussorgsky.

The full program is available on the Opéra de Monte-Carlo website.