Covid-19: will taxis see the light at the end the tunnel? 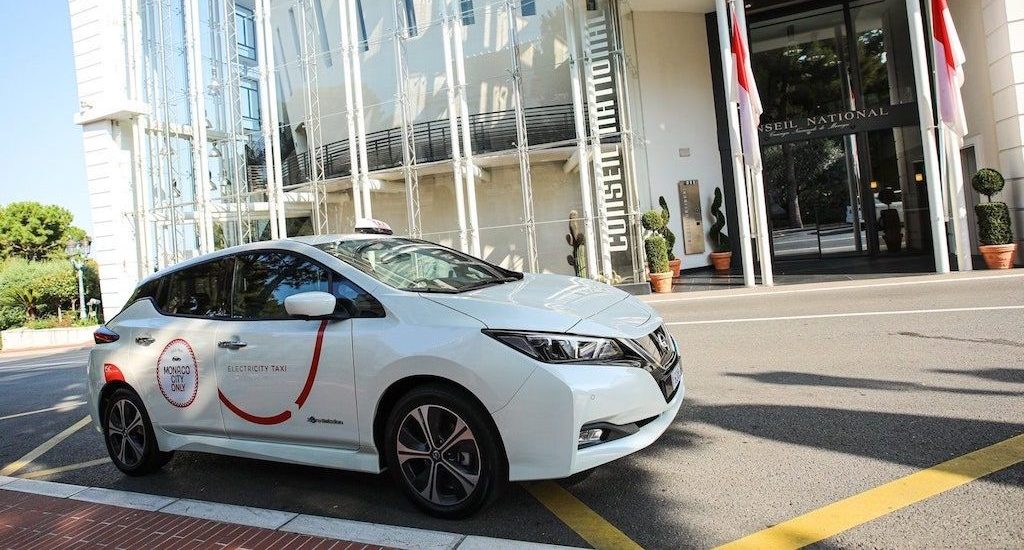 The pandemic has hit taxis hard. From Paris to London and Monaco, taxi drivers are concerned about the future of their profession. In Monaco, the National Council discussed their situation during its latest sitting.

Two lockdowns and curfews have crippled taxi drivers around the world. In London, the iconic cab was hit by the pandemic right after switching to electric models, a switch made by Monaco at more or less the same time. Going hybrid was a significant investment that 2020 has not made profitable.

“Normally, near Buckingham Palace, at this time of the day, there should be thousands of tourists,” Steve McNamara, who’s been working as a taxi driver for 35 years, told France Télévisions. The sad symbol of a struggling profession, is a “taxi cemetery” on the outskirts of London, where 180 taxis are currently parked in a car park, left by drivers who have terminated their rental contracts.

In Paris, taxis have received significant support from the French government, including compensation for lost turnover between 1,500 euros and 10,000 euros in October and November, and exemption from social and employer contributions. Yet, even if the situation seems less catastrophic, drivers are ringing alarm bells. The G7 taxi reservation center has recorded a drop of more than 50% in calls. “And the situation only worsens if you look at the number of people who don’t call G7 but who catch taxis in stations or right on the street. These kind of clients are almost at a standstill.”.