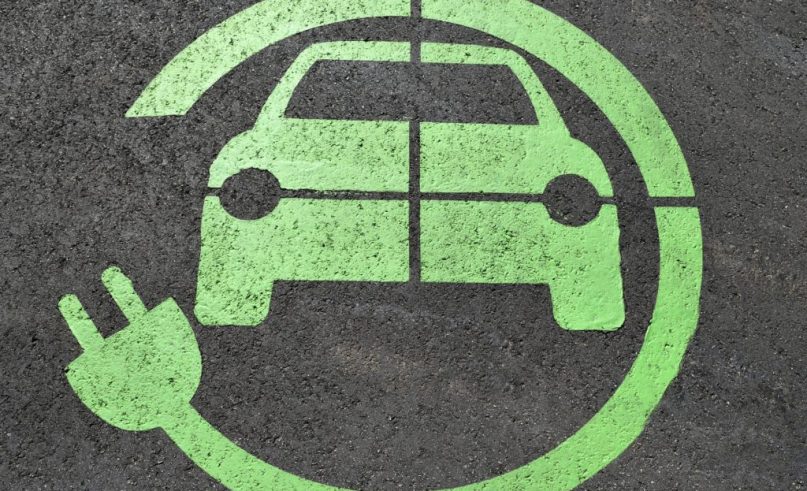 The fleet of electric taxis made available this summer in Monaco has been a real success. The 20 vehicles have already registered more than 8,000 fares. A regional ecological success since they can now serve surrounding cities.

This new service was launched on July 1st and did not need much time to prove its effectiveness and unanimity. The fleet of electric taxis, which is available until the end of October, has already recorded more than 8000 fares. And users, who have obviously had no trouble adopting them, can borrow them to leave Monaco since the beginning of August. Given the success of this first phase of testing, it was decided by the elected representatives of the National Council and the Association of Independent Taxis Operators of Monaco to extend the circulation of these cars.

It will thus be possible to use electric taxis to go to the surrounding communes. From Monaco, guests can reach Cap d’Ail, Beausoleil, and Roquebrune-Cap-Martin. A welcome breakthrough that shows the speed with which users in the Principality have adopted this new 100% ecological service. As a reminder, it was at the initiative of the Prince’s Government, in collaboration with the National Council and the Association of Independent Taxis Operators that these vehicles were made available. A great test that could affect long-term decisions in the region.