How whale songs are helping scientists map the ocean floor 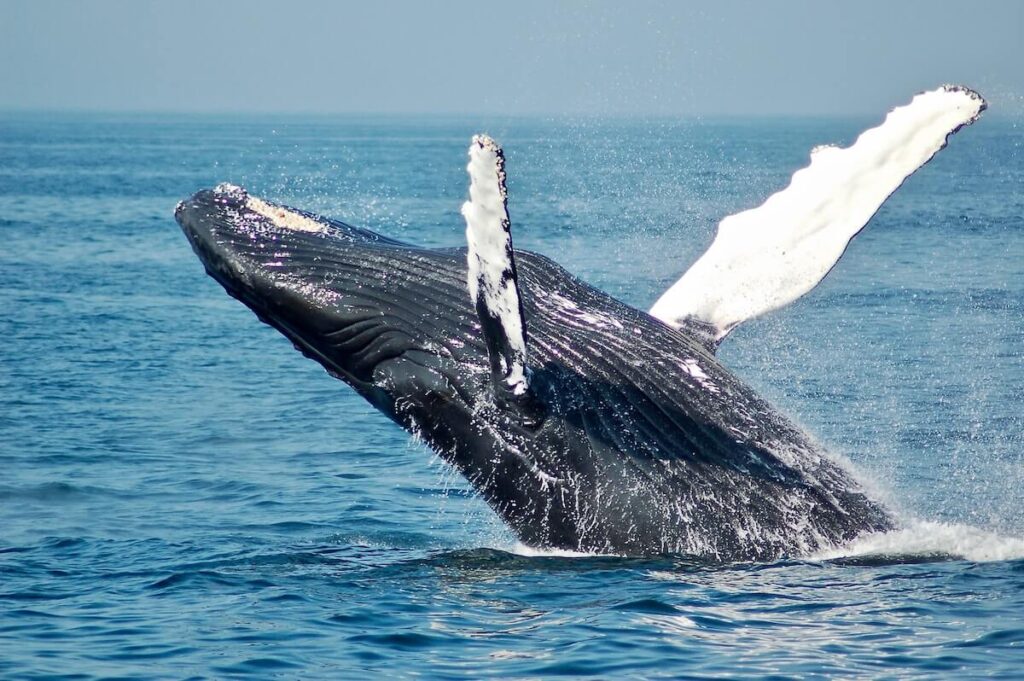 Up until now finback whales and their loud calls have been viewed as a hinderance by seismologists. However, a new report has found a way to harness this creature’s vocal talents to help scientists investigate the composition of our planet.

Published in the Science Journal, this report suggests that whale song could be a useful tool for “mapping out the density of the ocean crust.” Finback whales produce calls as loud as large ships. Whilst their vibrations sometimes interfere with earthquake detection and monitoring equipment on the ocean floor, scientists have realised this underwater symphony could be used to their advantage.

>>READ ALSO: How man-made noise is disturbing the Oceans’s symphony

During the study, six whale songs were recorded in the Pacific Ocean. Scientists found that when calls were produced, the sound waves were converted into seismic waves once they hit the ocean floor. As a result, they travelled throught the Earth’s crust before bouncing back to the seabed, where they were detected by seismometers. By calculating the time it takes for these waves to travel through Earth’s different layers, experts can work out the thickness of the Earth’s crust.

Is whale song the future of ocean floor mapping?

At the moment, air guns are used to map the ocean floor, but they cause a lot of environmental damage. Firing pressurised air to produce seismic waves results in a lot of noise pollution and disruption to marine habitats. Finback whale song may not be as accurate, due to its lower frequency range, but it could certainly complement current methods. If other species’ calls were also used, such as Sperm whale song which has a higher frequency, then airguns may be replaced by this environmentally friendly method of ocean floor mapping.