AS Monaco’s player ratings from their vital win over Angers 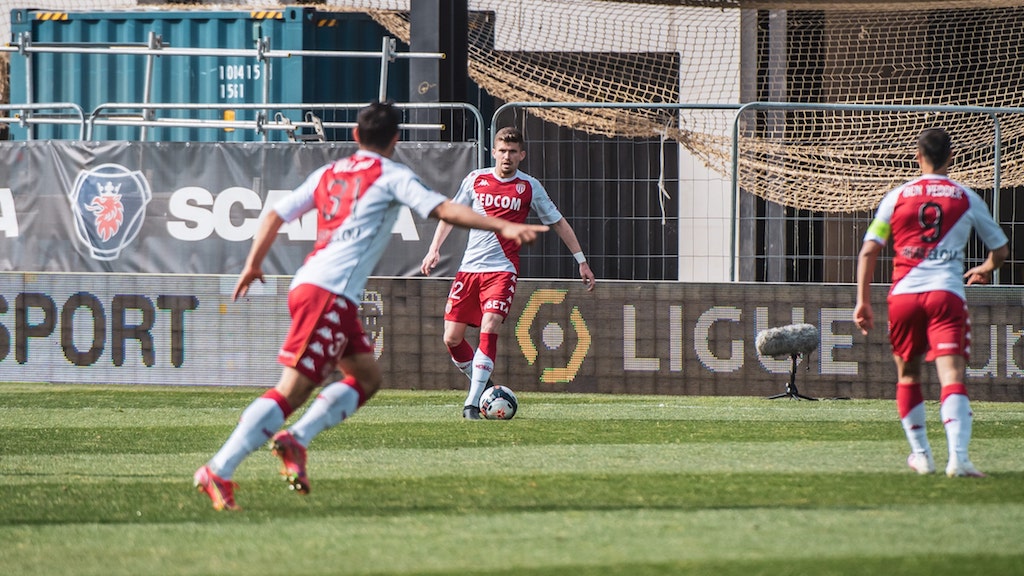 AS Monaco continued along their path to finishing in the top three by defeating Angers 1-0 away from home, with Wissam Ben Yedder’s strike proving the difference. Here are our player ratings from the match.

Benjamin Lecomte (6): On a relatively quiet night for Lecomte, he looked comfortable and did what was necessary to keep out Angers. Another clean sheet was a big positive, which was his sixth in a row.

Djibril Sidibe (6): Good job again from the Frenchman, who contributed especially effectively on the defensive end. Remained concentrated to deal with threats and applied his interventions forcefully on a night where he made four tackles and four interceptions.

Guillermo Maripan (6.5): Assured and secure at the back, his leadership and experience shone through. Positioning and decision making saw him break up many moves.

Axel Disasi (6): Solid yet unspectacular showing by Disasi. Was troubled on the odd occasion by Angers but was largely sound in undertaking his duties. Replaced by Fode Ballo-Toure.

Caio Henrique (6.5): Although this wasn’t his best effort, the Brazilian still put in a strong shift. Got forward well to add width and depth to attacks. Defensively fulfilled his responsibilities neatly too.

Ruben Aguilar (6): Always worked hard for his team and put in a power of work, but struggled to have much of an impact on the game. Replaced by Benoit Badiashile.

Aurelien Tchouameni (6.5): Fantastic defensive efforts saw him register 10 successful defensive actions, including six tackles. Kept things ticking over in midfield with his passing and ability to switch the angle of attacks.

Youssouf Fofana (8): A key driving force in midfield again, Fofana powered his team forward with his energetic running and passing, which included a superb, defence splitting through ball assist for Ben Yedder. Stamped his mark defensively with his pressing and ball winning qualities.

Aleksandr Golovin (6): Proved a tricky customer for Angers to handle, with his dribbling, movement and creativity causing issues. Just needs to find his finishing touch again to reward himself. Replaced by Cesc Fabregas.

Kevin Volland (5.5): Angers kept him in check effectively, as the German struggled to get into the game, in what was one of quietest games for Monaco.

Stevan Jovetic (NA): Disappointingly suffered an early injury and was taken off in the 18th minute. Replaced by Wissam Ben Yedder (7.5), who’s goal propelled Monaco to a vital victory. His sharp run and composure to apply his finish for his goal were brilliant too, as he underlined his immense quality.