Defiant AS Monaco secure a vital point vs. Real Sociedad 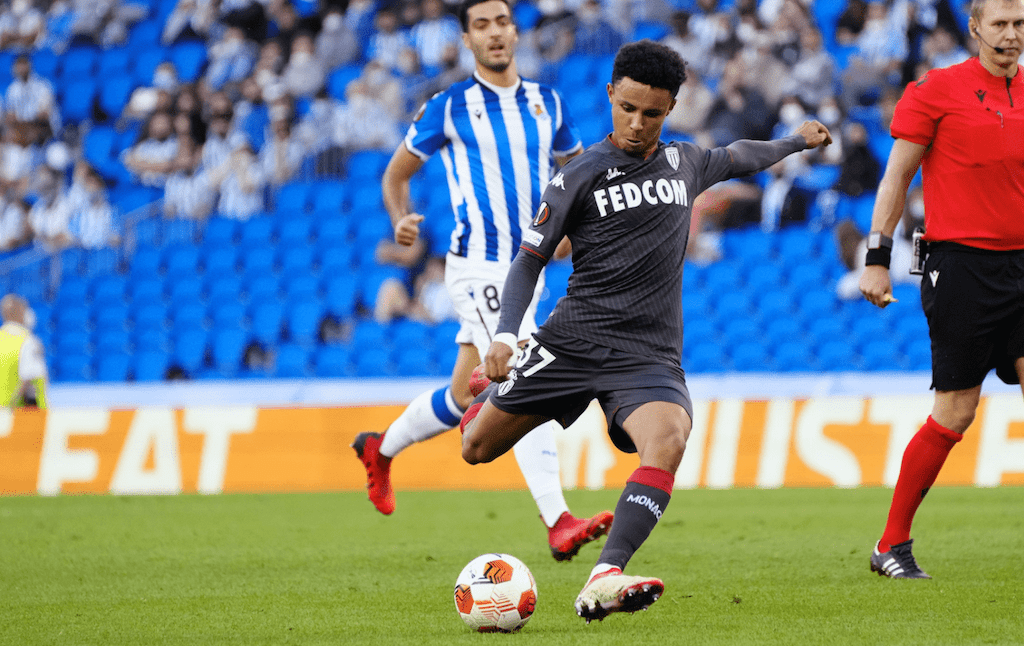 AS Monaco secured a vital point away from home by drawing 1-1 against an excellent Real Sociedad team.

Taking the lead early through Axel Disasi, this gave Monaco an ideal start to such a tough road trip. Sociedad then controlled things thereafter, as Niko Kovac’s men were content to sit back and protect their lead while waiting for opportunities to hit their adversaries on the counter.

With the home team gathering momentum into the second half, they eventually equalised through a Mikel Merino header on 53 minutes.

Imanol Alguacil’s team then continued to dominate a large majority of the remainder of the match aside from a couple of nifty transitions from Monaco. Importantly, though, Les Monegasques held firm and defended diligently to claim a vital draw in a match where they weren’t at their best.

When speaking after the clash, Kovac cut a satisfied figure, with him particularly pleased with his team’s defensive shift. “When we can’t win a match, we have to know how to get a good draw. La Real are a great team. We had a very good game defensively. It’s a good result tonight.”

Switching his shape up for this one, it was interesting to see the Croatian manager opt for a midfield trio of Youssouf Fofana, Aurelien Tchouameni and Jean Lucas. Clearly wanting to have an extra number in the centre and to use Fofana’s powerful and intelligent running from deep, this caught out Sociedad often while the other two offered support and balance. Moreover, deploying these physically imposing ball winners together helped Monaco break up many attacks to regain possession frequently so they could break forward to counter.

“It is true that we have evolved with three defensive players in midfield,” Kovac explained. “I wanted to give Youssouf the opportunity to take the depth and use the spaces because he is a very strong player physically. We wanted to surprise them in this way. Real Sociedad are a team who like to have the ball, which is why we played with three number 6s to try to help the defense and provide offensive support with Youssouf.”

State of the group

Made to work hard for the result vs. a La Real outfit that were polished in possession as usual, a heavily rotated Monaco will be pleased with their efforts. The result now sees them sit top of Group B alongside PSV Eindhoven, who recorded a comfortable 4-1 win over Sturm Graz.

Following another encouraging display that extends Monaco’s unbeaten streak to five matches in all competitions, they’ll swiftly now turn their attention to their winnable home match with Bordeaux this weekend.