AS Monaco produce a stirring comeback to salvage a point vs. Lille 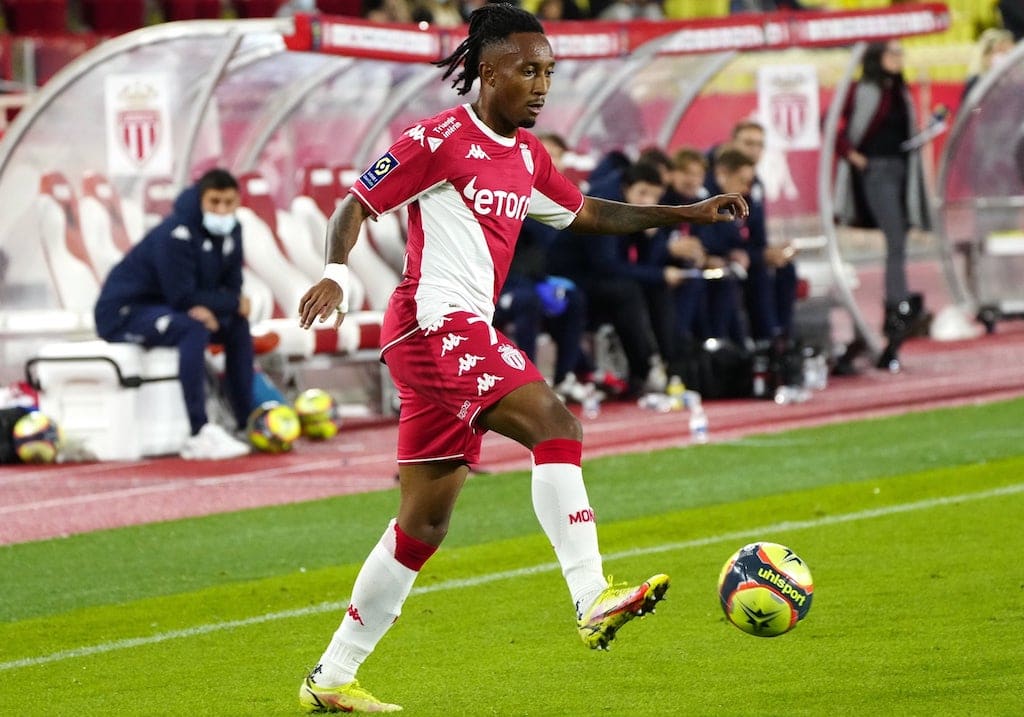 Despite going 2-0 down within the first 10 minutes, AS Monaco eventually regrouped to produce an impressive comeback to draw 2-2 with Lille.

With Les Dogues rapidly jumping out of the blocks courtesy of two goals from in-form Canadian international Jonathan David, Monaco were in deep trouble early. Struggling to settle into the match and lacking sharpness, Niko Kovac’s men took 20 minutes before regaining some control.

Thereafter, Les Monegasques were clearly the better team, with them stringing together some eye-catching attacking sequences while looking much more comfortable at the back. The switch to playing with two holding midfielders as opposed to one was key during the first half, allowing Monaco to be more solid and not be overrun so easily.

As the clock wound down and Monaco became more and more desperate for a leveller, Kovac brought on captain Wissam Ben Yedder to provide a spark. And that was precisely what he did by unleashing a superb volley past Ivo Grbic to equalise in the 83rd minute.

Considering Monaco were down to 10 men at the time due to Strahinja Pavlovic receiving a harsh second yellow five minutes earlier, it was a terrific response by the home team.

“The first 25 minutes, we were not present enough in the contacts, in the duels. We must not forget that we had in front of us a European team, the reigning French champion. Lille got off to a good start. They have very good players, who go very quickly to the front. We watched them play a little too much.

“I saw the reaction I expected from my players in the second half, going for a point that to me almost looks like a victory, after having a deficit of two goals. This is exactly what I wanted to see, that my players fight to the end to get a result, with desire, with energy.”

“What was important was to score a goal before half-time to stay in the game. I think the judgment of Alexander Nübel is also very important. It reminded me of the scenario last season against PSG, when they led 2-0 here when they returned to the locker room.”

After grabbing a deserved point and overcoming adversity against Lille, Monaco will be looking to extract the positives and carry them into their next clash with Real Sociedad in the Europa League.

Needing a win to ostensibly ensure their passage into the next round, they’ll be eager to hit the ground running from the outset against the current La Liga leaders to avoid a repeat of tonight’s proceedings.