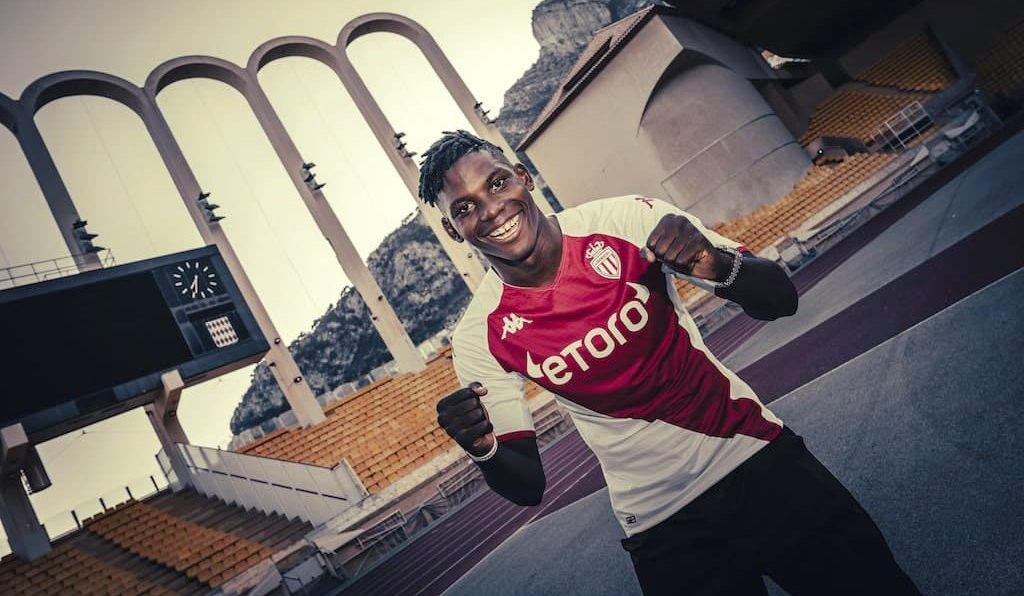 The signing of talented Swiss attacker, Breel Embolo, has been made official by AS Monaco, with him joining on a four-year deal from Borussia Monchengladbach.

After Takumi Minamino, the capture of Embolo is the second reinforcement in the offensive sector for Philippe Clement’s men, and one that should add some vital quality and unpredictability to their forward ranks.

Trained at FC Basel and thrown into the deep end at just 17, the Swiss international forward played two professional seasons with the country’s biggest club, before joining the Bundesliga.

At Schalke 04 (2016-2019) then at Borussia Monchengladbach (2019-2022), Embolo notably discovered the Champions League, while asserting himself as an integral figure both at club and international level. Last season, the native of Yaoundé (Cameroon) scored 11 goals and delivered six assists in 31 games, which was a solid return following his positive efforts for Switzerland at the delayed Euro 2020.

A complementary profile in attack

Having just enjoyed his best goalscoring campaign in Germany and wanting a new challenge, the man who’s notably earned 56 caps and scored nine goals for Switzerland is delighted about the move to Monaco. “I am very happy to join AS Monaco and to be part of this magnificent project,” he insisted.

“I would like to thank the management for giving me the opportunity to join such a great club. I want to integrate as quickly as possible and bring my qualities to the team. I’m looking forward to discovering my new environment and Ligue 1, a league whose level is constantly evolving.”

Alongside the likes of Wissam Ben Yedder, Kevin Volland, Aleksandr Golovin, Myron Boadu, Gelson Martins, Krepin Diatta and Minamino in attack, the new Monegasque recruit will bring speed, dribbling wizardry, power and tactical flexibility due to his ability to play in many positions across the frontline.

READ ALSO: Takumi Minamino at AS Monaco, a marketing boon for the club and Ligue 1?

“We are very happy to welcome Breel to AS Monaco. His profile complements our already strong attacking options and adds more depth to the squad for the upcoming matches,” said Paul Mitchell, ASM’s sporting director.

“At 25, Breel has won titles and been challenged within the structure of the Champions League. Moreover, his presence in the national team and his participation in a World Cup and a European Championships gives him an experience of performing in the big events that will be precious for us. Arriving now in his peak years, we welcome him!”