Takumi Minamino at AS Monaco, a marketing boon for the club and Ligue 1 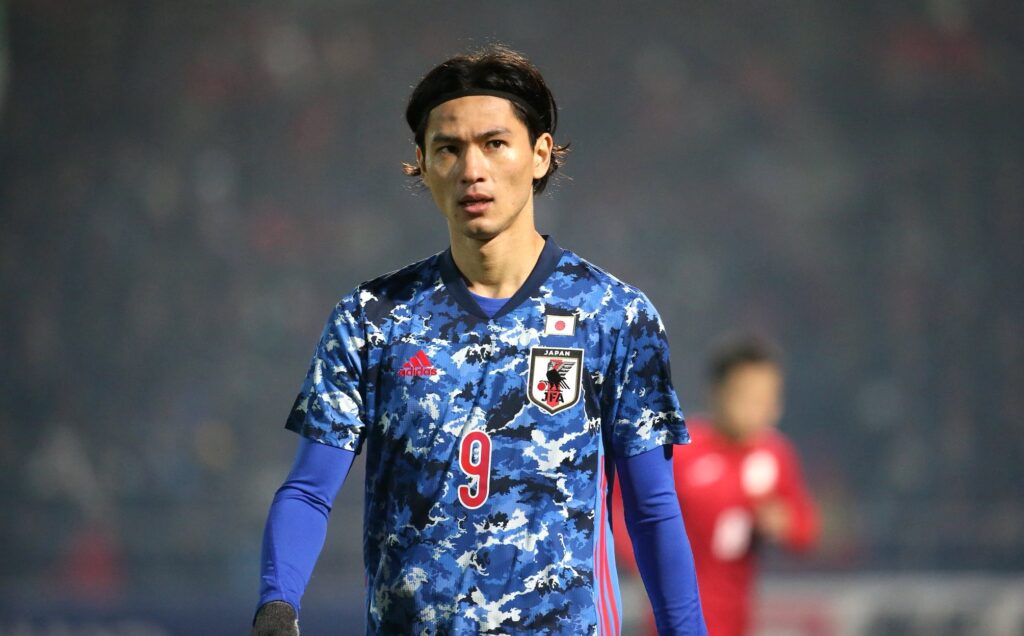 The arrival of the Japanese attacking midfielder, Takumi Minamino, on the Rock could prove to be a huge marketing coup for the club, but also and above all for the French league. Read Romain Boisaubert’s excellent analysis below.

Vincent Labrune must be rubbing his hands together. The president of the Ligue de Football Professionnel (LFP), who has pushed for the creation of a commercial subsidiary with the Luxembourg investment fund CVC Capital Partners, has set his sights on valuing Ligue 1 at €1.8 billion by 2028.

A goal that will inevitably require an explosion in the TV rights of the French championship abroad. This is a huge undertaking, given that the French league is lagging so far behind the other major European championships, such as the overpowering Premier League (€4.8 billion over the period 2019-2022 compared to €75 million for the French league in 2020).

While some of the big clubs have tried attacking emerging markets, Ligue 1 still has little exposure. This is particularly the case in Asia. This could be about to change, however, as Minamino has just set up shop in the Rock. “The LFP and CVC are obviously pleased with this arrival,” says Jean-Pascal Gayant, a sports economist and researcher at the CNRS. “This contributes to the internationalisation of the championship, its attractiveness and its visibility abroad.”

Does more television viewers automatically mean more money? “In economics, we talk about trickle-down and this arrival can benefit everyone,” confirms Luc Arrondel, a football economist, also a researcher at the CNRS and author of the book L’argent du football.

“To sell a product all over the world, you need a localisation strategy. This is what the City Football Group (owner of Manchester City) does. The conquest of an emerging market, such as Asia, necessarily involves the integration of Japanese or Chinese players.”

A model that is already working in Germany

The Bundesliga has been welcoming Japanese players for decades, and has taken advantage of its influence in Japan to conclude several partnerships with Asian countries. But why Germany?

For the record, German coach Dettmar Cramer made a trip to the Land of the Rising Sun in the 1960s, at a time when Japanese football was not yet professional.

During this journey, Cramer would have seduced the public with his vision of football. His work would also have allowed him to identify local talent that could play in the Bundesliga. In 1978, Yasuhiko Okudera became the first Japanese player to play in Europe. Where did he play? In Germany, of course.

Since then, many of the country’s best players have played in the German league (such as Shinji Kagawa, Atsuto Uchida, Shinji Okazaki and Gotoku Sakai), which is more closely scrutinised than ever in Asia.

AS Monaco more often scheduled at 1pm this season?

For Luc Arrondel and Jean-Pascal Gayant, the success and repercussions of such an operation will depend on putting the spotlight on Takumi Minamino.

With a time difference of seven hours between France and Japan, the Sunday 1pm slot could allow AS Monaco to gain visibility. Especially as the club will be involved in the European Cup (or at least in the Europa League), which already multiplies the number of league matches to be played on Sundays.

“It has already been done for China,” recalls the author of L’argent du football. “The problem with this schedule is for the fans, who are not always inclined to go to the stadium so early. But in the case of Monaco, where the stadium is not always full, it is less restrictive.”

Other French clubs have also set up a presence in Japan. Thanks in particular to the contribution of Japanese international Hiroki Sakai, who arrived at Olympique de Marseille in 2016, which led to the club signing a partnership with the Japanese e-commerce giant Rakuten the following season.

At the end of the month, Paris Saint-Germain will visit the archipelago for the first time since the club was bought by QSI in 2011 for a pre-season tour.

It is an opportunity for the Japanese to get closer to Kylian Mbappé and Lionel Messi. It is also a way for PSG to intensify its presence in Japan, by winning fans abroad and selling merchandise.

Takumi Minamino’s performance will be crucial

With European stars being adored by Asian fans, sometimes even more than the national exiles, who can often struggle to establish themselves in Europe, Minamino will be eager to hit the ground running immediately.

“Football fans around the world are sometimes more interested in players like Cristiano Ronaldo, Lionel Messi or Kylian Mbappé, than in players from their own country,” said Jean-Pascal Gayant. If AS Monaco want to take advantage of the Takumi Minamino effect, the Japanese international will have to play. But above all, he must perform well.

“Minamino is a player who has a real reputation in Japan. He is one of the star strikers of the national team. The sale of AS Monaco merchandise should increase and a record sale of shirts in Japan cannot be ruled out. But for the media echo in Japan not to lose pace, it is imperative that the momentum continues and intensifies.

For the Japanese to quickly fall under the spell of ASM, Takumi Minamino will therefore have to rediscover the effectiveness of his early days, when he was considered a promising talent when he arrived in Europe, at RB Salzburg in 2014.

In Austria, the talented Japanese made an impression by showcasing his quality to everyone. He subsequently joined Liverpool, a club where he has played little over the past three seasons.

“He’s not on an upward curve,” said Jean-Pascal Gayant. “It is not uncommon for Asian players to struggle to perform over the long term in Europe. The adaptation and the language barrier are sometimes a problem. But the potential of the player is there.”

If Liverpool seemed like too big a step to take, the AS Monaco project could allow Takumi Minamino to express himself fully. If this is the case, Monaco will have succeeded in its gamble, whether it be sporting or marketing.