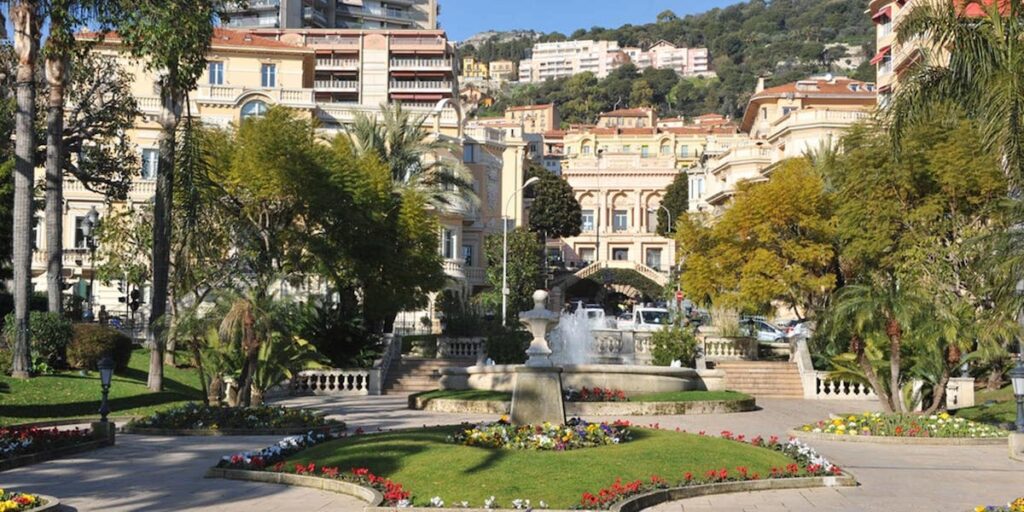 The “French-style” garden offers a magnificent view of the Casino square.

The reason for creating the garden was to improve the Principality’s economy, following the loss, in 1848, of the towns of Menton and Roquebrune. As such, on the advice of the entrepreneur François Blanc, Prince Charles III of Monaco decided to make the Spélugues area a holiday and playground for the European nobility and upper middle classes. A year later, in 1863, the casino opened its doors in the Hotel de Paris Monte-Carlo. In1866, the plateau des Spélugues became Monte-Carlo, in honour of the sovereign prince.

Over time, the gardens have undergone many transformations. The last one was completed in 1989, after the construction of an underground car park, cut into the rock and covered with a concrete slab. It was on this slab that the present gardens were laid out to offer visitors a pleasant stroll among the fountains and flowerbeds. In addition, as part of the work planned to prepare for winter, the palms, trees and plants in this garden were moved for some time to the greenhouses and the grounds of the Société des Bains de Mer. Today, they have regained their place in this exotic and luxuriant botanical ensemble. Between palm trees, Japanese lily of the valley, birds of paradise, sacred bamboos, Chinese hibiscus, visitors are often at a loss for words. All the more so as everything in this garden, with free entrance, has been designed in line with the environmental charter and the Be Green label. 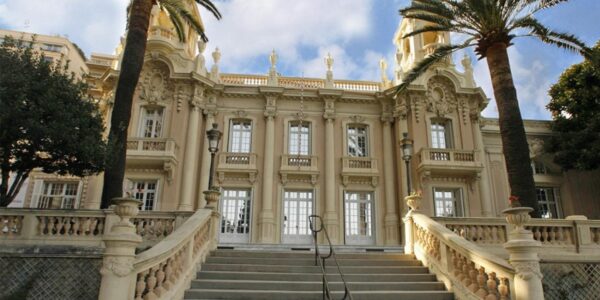 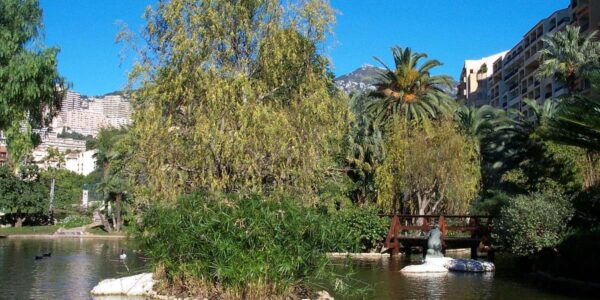 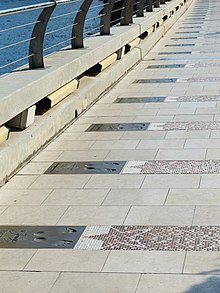