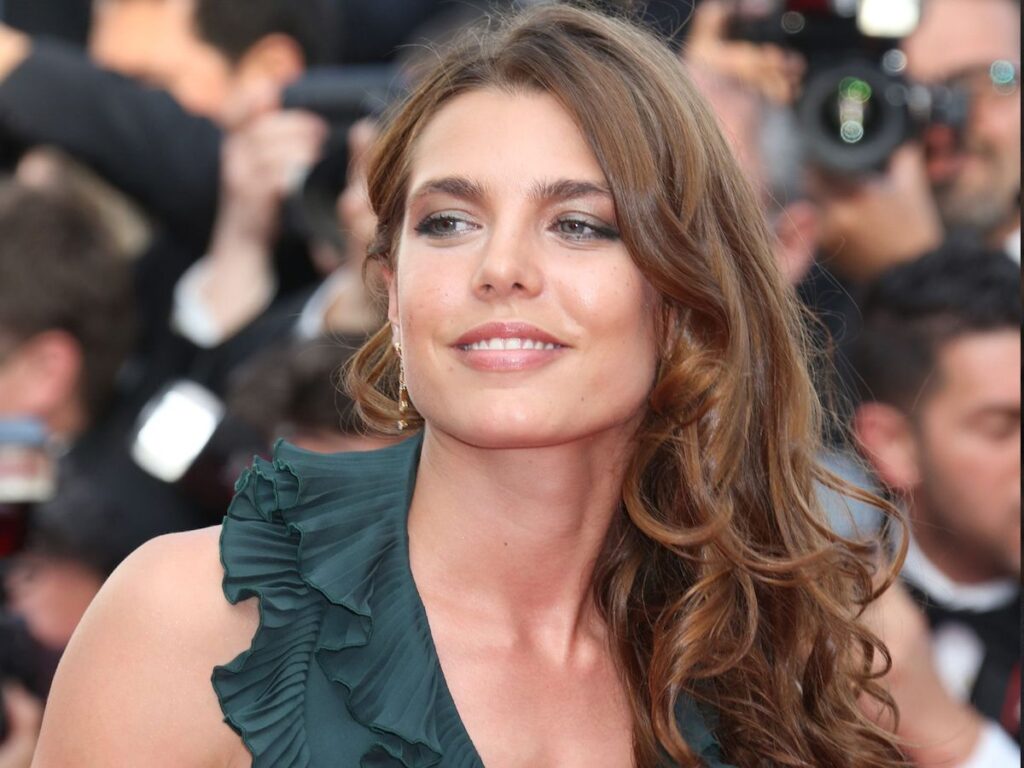 Charlotte Casiraghi is the second child of Princess Caroline and her second husband, Stefano Casiraghi. She holds a degree in philosophy from the Sorbonne. She is the granddaughter of Prince Rainier III of Monaco and his wife Grace Kelly. She is also the niece of Prince Albert II and Princess Stephanie of Monaco. Prince Ernest-Auguste of Hanover became her father-in-law after joining her family in the late 1990s.

After obtaining her degree in 2007, Charlotte Casiraghi interned at the prestigious publishing house Robert Laffont in Paris and at the British newspaper The Independent in London.

She also holds official positions in Monaco. She has been a patron of the Monégasque security forces since 1997 and has also taken part in the Rose Ball every year since 2006. This event raises funds for the Princess Grace of Monaco Foundation.

Being a woman and wanting to express one’s uniqueness is a struggle, regardless of one’s position

She has been Honorary President of Jumping International de Monte-Carlo since 2010, succeeding her mother in this role. She has participated in numerous equestrian championships such as the Global Champions Tour.

As well as being a competitive showjumper and model, Charlotte Casiraghi is a journalist and published author. In 2015, she founded Les Rencontres Philosophiques de Monaco, which promotes philosophical exchanges. She is married to Dimitri Rassam and has two children.

>> READ ALSO: Charlotte Casiraghi and Dimitri Rassam: a dream wedding in the Principality 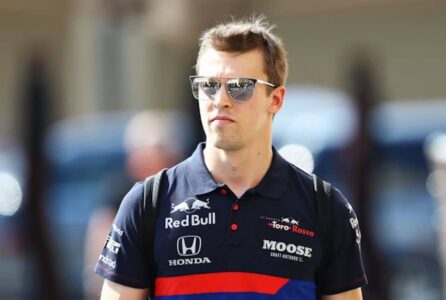 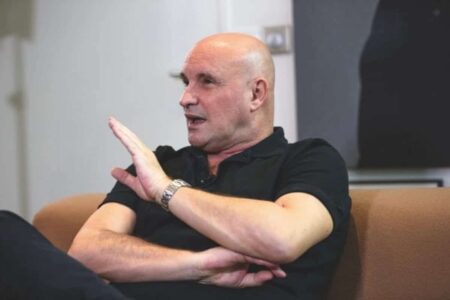 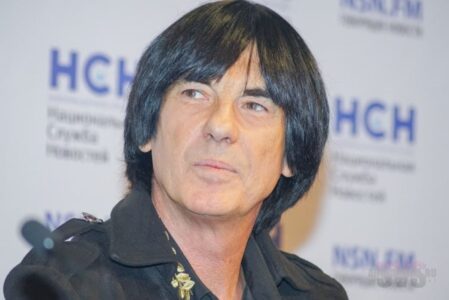