The Princess of Hanover and Charlotte Casiraghi open up about culture 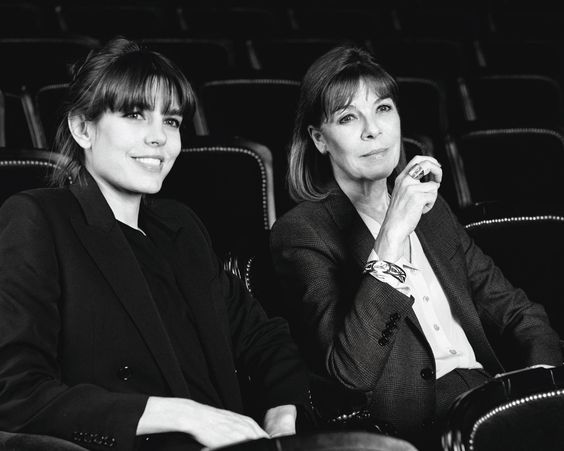 For the Grimaldi, culture and philosophy are a family affair passed down from mother to daughter.

“I always loved books, even when I couldn’t even read,” says Charlotte Casiraghi. Joined by her mother, the Princess was interviewed by French magazine Madame Figaro. “I can say the same: As I child, I always wanted to read grown-ups’ books. Maybe it’s a girl’s thing,” says Princess Caroline. Yet the two women admit that their school days were different. The Princess of Hanover recalls “an education that sometimes was a relic of the 19th century,” while Charlotte Casiraghi praises hers and its “welcomed sense of freedom”.

Monaco: a home for artists

The Princess of Hanover talks of culture’s life-saving potential, describing it as “the last buoy before loneliness”. And it is culture that is at the very heart of Monaco. “The tradition of welcoming artists goes back centuries. It is a privilege to continue that heritage,” says Charlotte Casiraghi. And Princess Caroline agrees: “When Rostropovitch was stateless, my father gave him a passport and a place to stay. My mother welcomed Joséphine Baker and her children when she went bankrupt…”