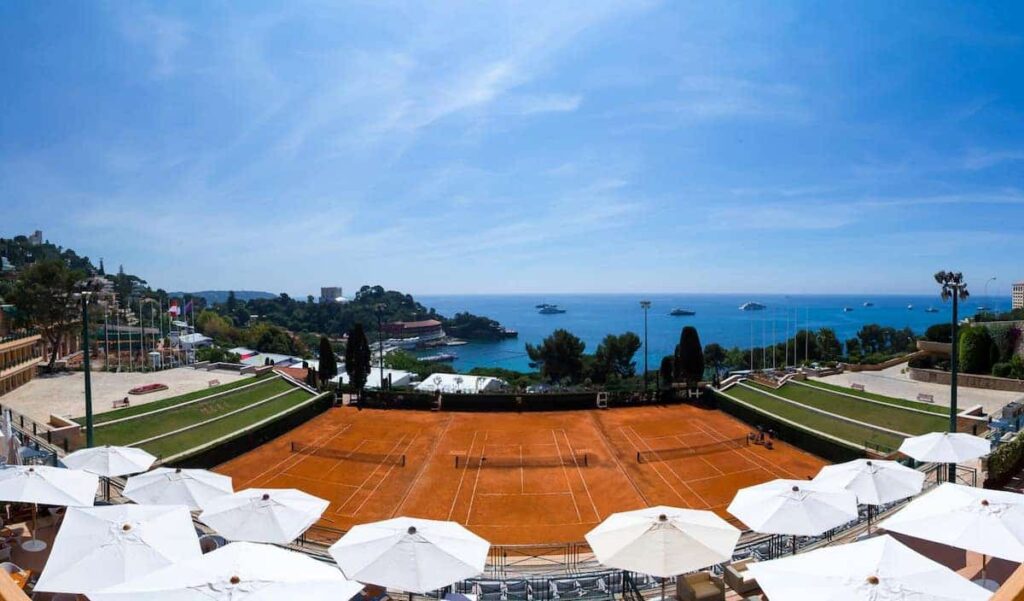 Founded in 1897 and held since 1928 on the clay courts of the Monte-Carlo Country Club in Roquebrune-Cap-Martin, France, the Rolex Monte-Carlo Masters is one of the oldest tennis tournaments in the world. Not quite a Grand Slam, but still undoubtedly one of the most legendary tournaments.

At the start of the Open era in 1969, professional players participated in matches here, and it was one of the most prestigious tournaments. It is now part of the Masters 1000. In 2007, during a restructuring of the ATP World Tour, the status of the tournament was threatened. The organisers, supported by the players, took the ATP to court and the tournament retained its “Masters 1000” status. Unlike other tournaments in this category, the top 30 players in the world are not required to participate, although most of them choose to enter.

A tournament for both men and women, played on clay courts, it offers a splendid view. The landscape, with the sea as a backdrop, is breathtaking. However, the women’s tournament was played in the 1960s and 1970s and was last held in 1982. Attended by some of the greatest tennis players in history, the tournament is prized and attended by many celebrities throughout the week of competition. Since 2006, it has had the name of the watchmaker Rolex. At the dawn of 2021, in view of the health crisis linked to Covid-19, the tournament management issued a press release to announce the postponement of ticket sales. Sales should have begun on Tuesday 19 January.

Fun fact:with eleven titles, eight of them in a row, Rafael Nadal is the undisputed master of the place.

>> READ ALSO : How these players have marked the history of the Rolex Monte-Carlo Masters 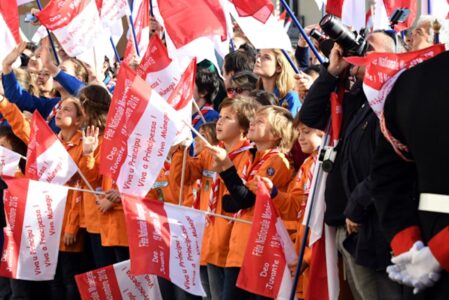