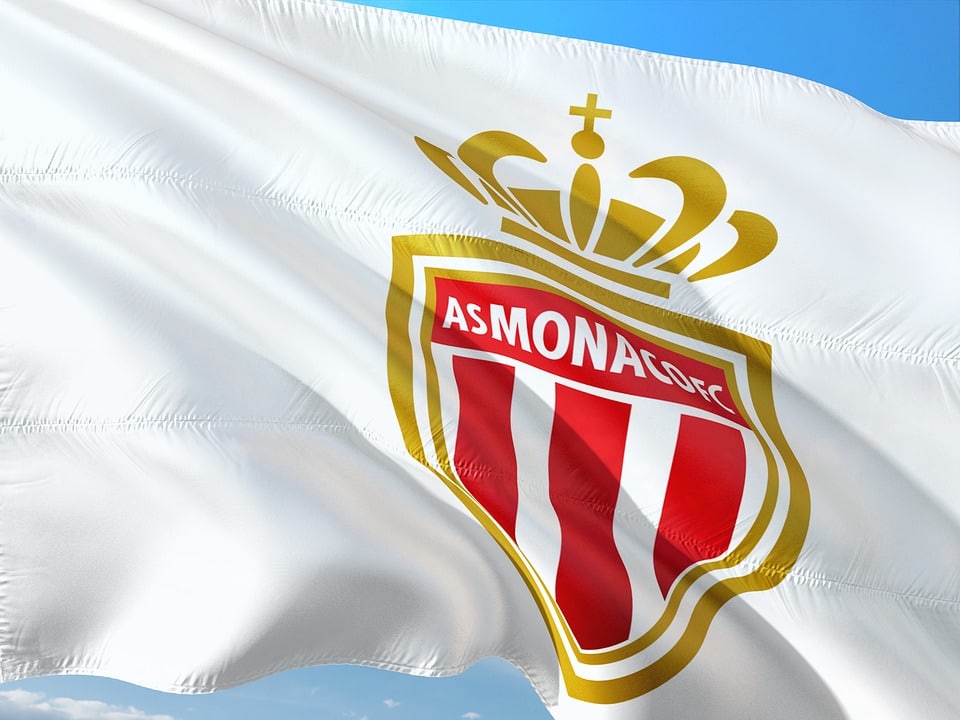 Responding to allegations first published by French media site Mediapart, AS Monaco has issued a rebuttal that owner Dmitry Rybolovlev withdrew money from the club following the sale of Kylian Mbappe to Paris Saint Germain (PSG). Mediapart alleges that sums of €77m and €47m from the €145m Monaco obtained from PSG  were earmarked for Rybolovlev.

A statement from the club said: “AS Monaco firmly denies Mediapart‘s slanderous remarks and claims that club president Dmitry Rybolovlev did not withdraw one euro from the club’s coffers following the transfer of Kylian Mbappe.”

“President Dmitry Rybolovlev has invested nearly £292m (€335m) since his arrival to fund transfers and player salaries and pay off the club’s debts. Each season, since his arrival, the club has indeed regularly suffered financial losses.

“Dmitry Rybolovlev has, whenever this proved necessary in the interests of the club, played his role of shareholder and compensated for the deficits. Thus, of the £292m invested, £159m (€182m) made it possible to fill these deficits recorded as of June 30, 2017.

“In accounting, these transactions are called ‘current account write-offs’, and allow the shareholder to abandon part of his current account investments and advances to face cash-flow situations.

The press release is the second one this week from the club in relation to the ongoing ‘Football Leaks’ expose, which has taken aim at the Monegasque club for allegedly breaching UEFA rules.