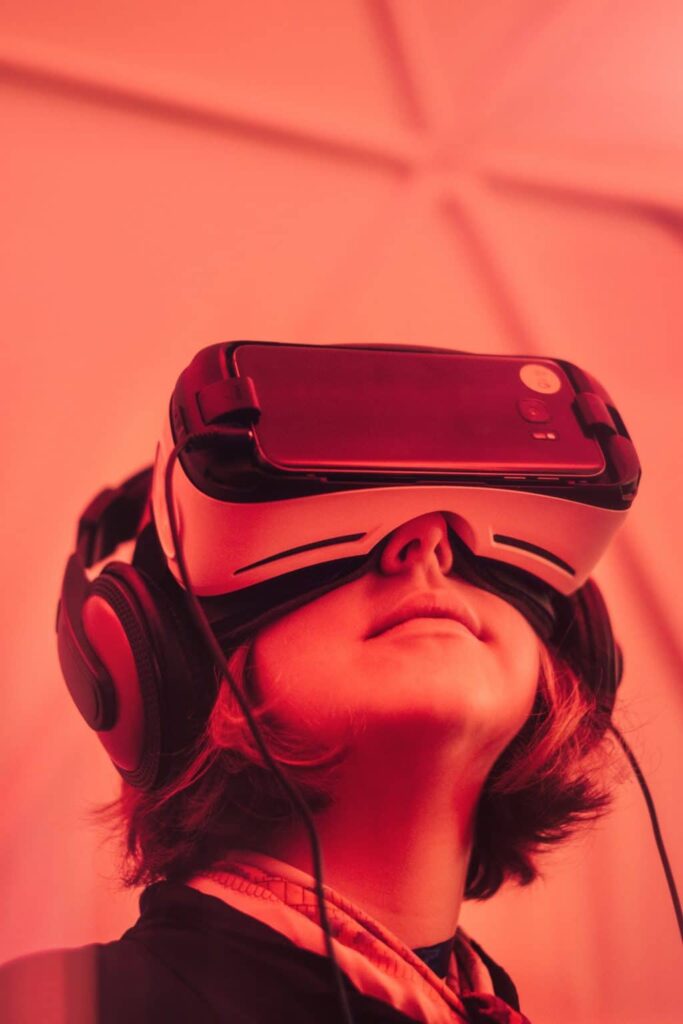 MonacoTech, the Principality’s innovative startup program/incubator has just turned one-year-old. Officially inaugurated by Prince Albert II of Monaco, the program is the fruit of a partnership between French tech tycoon Xavier Niel, Monaco Telecom, and the Monegasque State. Just in the first year of its existence, MonacoTech has already become an integral part of the Principality’s current and future economic environment.

The mission of MonacoTech is to bolster the growth of startup companies or the internal projects of innovative existing companies. Projects or startups that earn support generally display high growth potential and the desire or intention to establish themselves in the Principality in the long-term. This is an external branch of Monaco’s digital transition, which aims to make the territory even more attractive to new business models.

Therefore, when making an engagement to stay in Monaco, the ventures can they fully benefit from the Monegasque ecosystem while being in harmony with the county’s vision and strategy. According to the incubator’s website, “MonacoTech is a place for meeting, communicating, and learning. A place where the focus is on innovation, steeped in Monaco’s very own DNA, where projects come together, grow and spread. MonacoTech is where big plans blossom!”

The selection criteria for integrating the incubator program are the following:

2) Team: Skills and synergies, Mindset, Active role in the life of the incubator.

3) Links to Monaco: Why Monaco and not somewhere else? Consistency between the project and business created in Monaco, and Commitment to establishing an active base in the Principality.

The chosen positioning is based on several key principles: high selectivity, high standards, conceptual attractiveness, and maintaining a high-end and collaborative environment.  Once selected, a startup or project can benefit from the support of experts and experienced entrepreneurs who are affiliate mentors. This, in conjunction with the networking events, business workshops, pitch review pain, training and consulting, and IT support, provides up-and-comers with many of the tools they’ll need to succeed.

After a little over a year of existence, MonacoTech launched three applications periods in June & September 2017, and later in April 2018. They tallied more than 230 applications from some 30 countries. 24 startups were retained and 16 startups are still in the program.

The sectors represented are varied (cleantech, Fintech, MedTech, smart city, yachting, storage, space industry, events) and are all relevant for development in the Principality. Since the launch of MonacoTech, the jobs created in Monaco (excluding trainees) number 24.