AS Monaco: Friendly defeat against Lausanne-Sport (1-2) 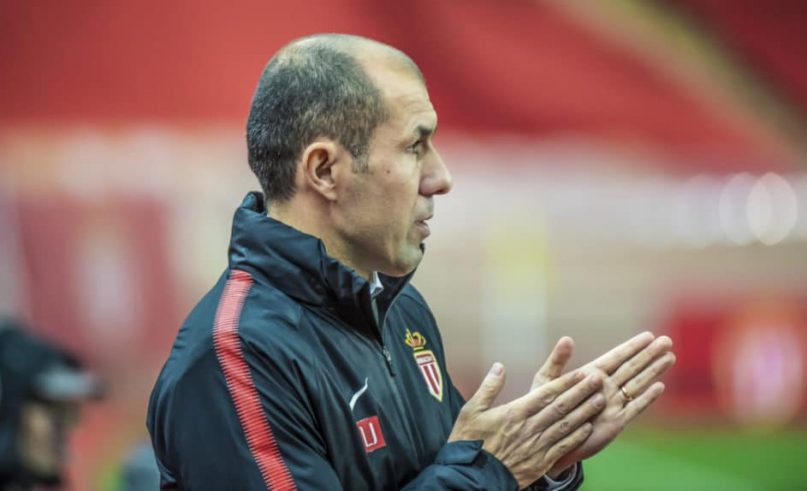 © AS Monaco- a tight loss against Lausanne-Sport (1-2)

In their third warm-up match played in Switzerland on July 13th, AS Monaco lost to Lausanne-Sport (1-2). Despite Gabriel Boschilia’s opener in the 64th minute and an all-around decent performance, ASM suffered a second straight defeat against a tougher opponent. Their next test is July 19th against Everton.

We should only hope that time is on the side of the teammates of Cesc Fabregas, starter yesterday against Lausanne-Sport. This tight defeat at the end of the match against a better team proves that this Monegasque team still needs to develop their cohesion as a team.

A team that is taking shape

A good takeaway from the day was the satisfactory overall performance of the players on the pitch. With a pretty attractive starting lineup, including an offensive line consisting of Gelson Martins, Golovin, Rony Lopes, and Cardona, the team produced opportunities and netted a goal (Gabriel Boschilia), following a shallow cross from Rony Lopes that was kept in action by Cesc Fabregas. Now the team just has to work toward better results in their upcoming friendly matches. The goals scored for the Swiss by Turkes and Ndoye show, however, that the defensive lineup is still under construction.

Next match for AS Monaco on July 19th against Everton.