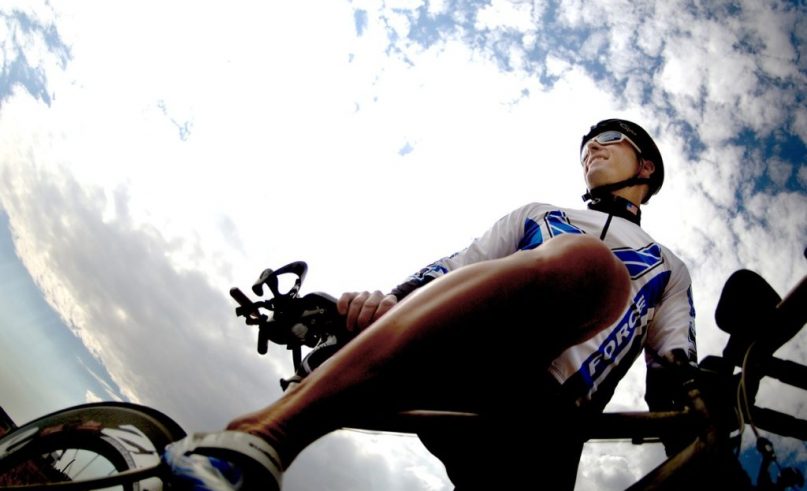 He could have become the great hero of 2019’s Great Loop, but a tear in the left thigh prevented Thibaut Pinot from finishing the Tour de France. To assess the severity of his injury, the rider of the Groupama-FDJ team traveled this Tuesday to the Monegasque Institute of Sports Medicine (IM2S). According to Var-Matin, Thibaut Pinot underwent an MRI and then had a consultation with Dr. Régis Coudert, a sports medicine specialist. The Frenchman will be forced to rest for three weeks.

All sports fans will remember this edition of the Tour de France for being at once exciting, breathless and… awfully cruel for the French. We think of course Thibaut Pinot, who was so close to a final victory at the dawn of the 19th stage of the Tour de France in the Alps. The leader of the Groupama-FDJ team has said in the media that he envisioned celebrating his victory on the Champs-Elysees but he will never know if he could have pulled it off in the end.

After the disappointment of the injury, it is now time for the 29-year-old cyclist to heal his body. This Tuesday, he was visiting Monaco at the Monegasque Institute of Sports Medicine (IM2S). The medical examinations revealed, unsurprisingly, a lesion of the vastus medialis in his left thigh with an interaponeurotic hematoma. Pinot will have to follow the recommendations of doctors who recommend a three-week sports rest. This passage to the IM2S is explained by the proximity of the cyclist’s holiday destination but it also reflects the professionalism of this internationally renowned structure.

For next year, on the same date, we hope to find the Frenchman not in Monaco but Paris, atop the podium he so longs for…