Monaco-PSG: Jardim hopes for an exploit 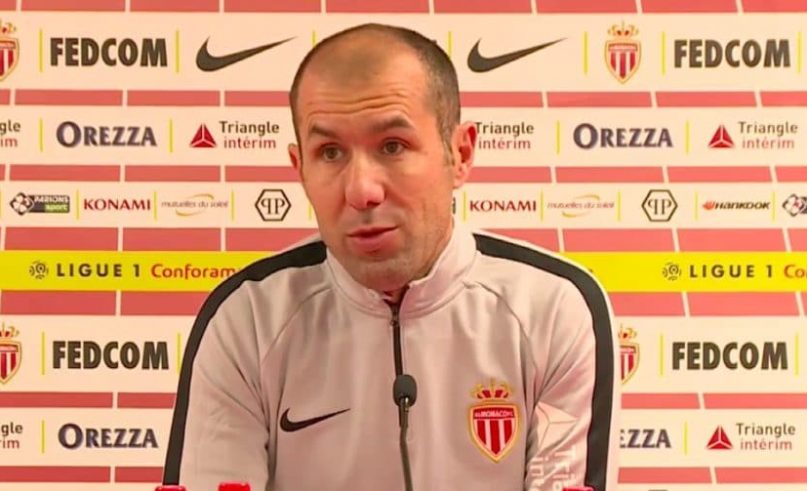 © Monaco-PSG- Jardim hopes for an exploit

48 hours ahead of the clash against Paris Saint-Germain, the Portuguese coach took time this past Friday to present his ambitions for the match in a press conference alongside Alexandr Golovin. If Paris is the “super favorite”, Monaco can “win” if the team shows “more aggression”. During this exchange, he also spoke about Henry Onyekuru’s status while he “is progressing in training.”

And if the Portuguese coach decided to go again in 4-5-1 this Sunday against PSG? The option can not be ruled out because Jardim, fond of a system with four defenders, is not necessarily convinced of the durability of his 3-5-2. “We always have the opportunity to come back to four defenders, we are still thinking about it. (…) When we take goals on corners or on free-kicks, it’s not the problem of playing four or five behind, these are just situations where we have to be more focused, more aggressive.” He said.

Onyekuru instead of Slimani?

While waiting to decide, the coach has praised the striker for his great potential but who may be rusty after missing action many weeks: Henry Onyekuru. “He had a complicated adaptation period, but today he shows his level in training and is becoming an option,” Jardim told reporters on Friday and on the club’s official website. Could he start Sunday against the leader of Ligue 1 to fill the absence of Islam Slimani, who is suspended? It’s a possibility. To find out, tune in on Sunday at 9 pm!

If you wish to attend this match, there are still some seats available. You can go to the sales booth at the Louis II stadium. Or go to: https://billetterie.asmonaco.com/en/