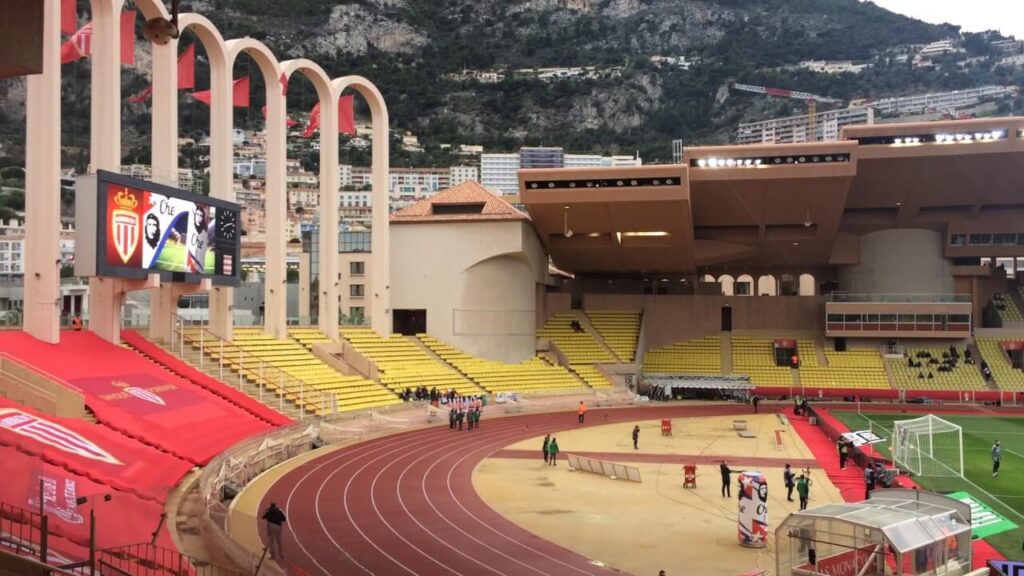 On August 14th, a completely new technology was introduced by World Athletics during Monaco’s Herculis EBS Meeting. The purpose of this tool is to recreate the atmosphere of a full crowd in quasi-empty stadiums.

In any normal year, Monaco’s Louis II Stadium can welcome up to 16,000 spectators. Of course, after the pandemic such numbers have become a thing of the past. Earlier this month, because of new health measures, the Herculis athletics meeting welcomed 5,000 spectators – a drop of 11,000 on its normal capacity. In such a situation, it is difficult to recreate the frenzy of sporting events.

But fear not, World Athletics came to the rescue. During the Herculis EBS Meeting, they tested a new atmosphere creating system which, through pre-registered cheers, aims to recreate the feeling of being in a crowded stadium. The technology was developed alongside an Australian start-up aFX Global. The device allows to create “an environment that athletes are used to, help them to compete and perform better and at the same time enhance the viewer experience for the TV audience,” explained Florian Webber, event presentation manager at World Athletics.

“Ghost events don’t have to be silent,” he adds. The sounds are taken from real recordings of previous athletics World Championships and Diamond League meetings. This crowd-simulating sound system will be used again during the Diamond League meetings in Stockholm and Brussels, which will take place behind closed doors on August 23rd and September 4th respectively.