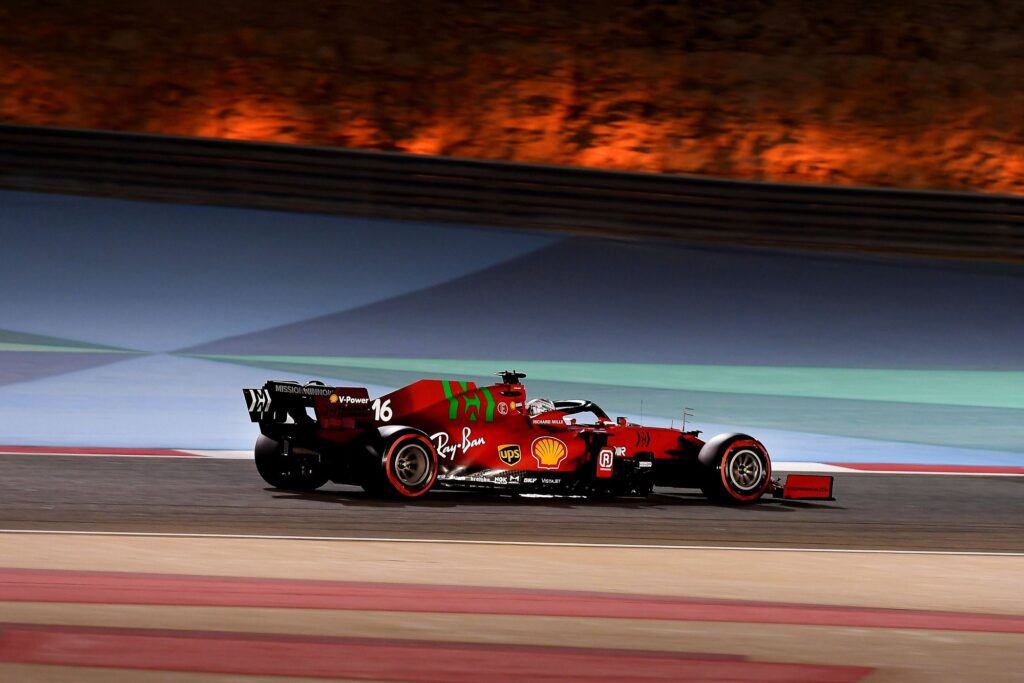 The first Grand Prix of the season certainly did not disappoint. Right until the very last lap, Lewis Hamilton (Mercedes) and Max Verstappen (Red Bull) battled it out for the top spot. However, the seven-time world champion Brit fought hard all the way to the flag, fending off the Dutchman, and ultimately claimed victory.

Starting in pole position, Verstappen lost his lead after Hamilton undercut him during the first round of pit stops. Determined not to go down without a fight, the Dutchman kept the pressure on and remained close behind Hamilton right until the race’s end. In fact, he successfully overtook the Mercedes driver just a few laps before the finish, but was forced to give Hamilton his position back to avoid a penalty, having gone too wide and run over the edge of the track.

Leclerc knocked out of the top 5

As for Charles Leclerc, there are perhaps some moves he could have made differently. Setting off from fourth place on the grid, the Monégasque driver made a strong start and quickly found himself in third place. During the first few laps of the race he was neck and neck with Hamilton, battling it out for second place.

But when it came down to it, Ferrari simply was not fast enough. Both Valtteri Bottas, driving for Mercedes, and McLaren’s Lando Norris overtook the Monégasque, claiming his position on the track. Bumped down to fifth place, it was Mexican driver Sergio Perez (Red Bull), who would eventually knock him out of the top five. Making a huge comeback, after starting in the pit lane, he overtook Leclerc, meaning Ferrari finished the Grand Prix in sixth place. Their second driver, Carlos Sainz, finished in eight place.