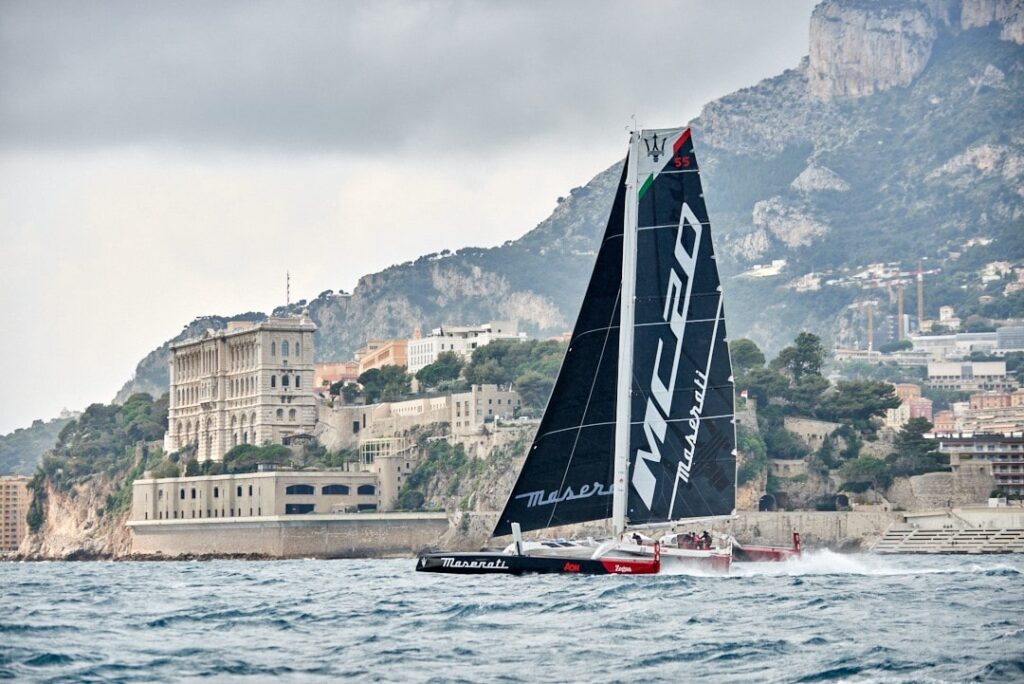 Helmed by Giovanni Soldini, the Multi 70 Maserati travelled from Monaco to Saint-Tropez in 2 hours, 25 minutes and 44 seconds: a new Wally Record! Sailing with an average speed of 19.76 knots, the five man team, including Yacht Club de Monaco Vice-President Pierre Casiraghi, crossed the finish line in record time on Saturday 6 March 2021.

Setting sail from Monaco at 12.56pm and 34 seconds, the crew arrived at Saint-Tropez at 3.22pm and 18 seconds. Clocking a time of 2 hours, 25 minutes and 44 seconds, Giovanni Soldini, Pierre Casiraghi and their four team mates smashed the Wally Record. Created in 1999, by the Monegasque Wally yard in partnership with the Yacht Club de Monaco and Société Nautique de Saint-Tropez, the Wally Record is a 48 nautical mile challenge.

I am sure that Giovanni is going to smash many more records in the future!

“I am delighted to see Giovanni again. It’s always a pleasure to sail with him and test this 70-foot trimaran which has just come out of the yard. We registered speeds over 30 knots during the course, it’s just a pity the wind dropped after Cannes. I’m sure Giovanni will smash many records in the future,” said Pierre Casiraghi who was welcomed on arrival by the Mayor of Saint-Tropez, Sylvie Siri.

The Multi 70 sets a new record for multi-hulls

The Multi 70 has set a new record for multi-hulls, previously reserved for monohulls and held by Norwegian Knut Frostad who did it in 3 hours 4 minutes 30 seconds on the 32m ketch Nariida on 20 October 1999. The record is part of a 500nm tour of tests and trials in the Mediterranean since Maserati left the yard Friday 5 March from La Spezia. “After four months of works, we made so many improvements and innovations and are now beginning a series of tests and adjustments,” said Giovanni Soldini. 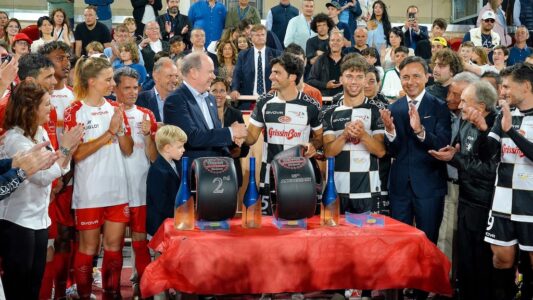 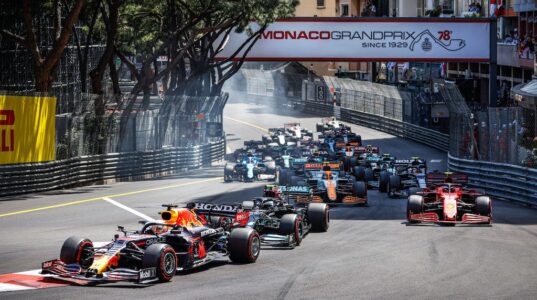